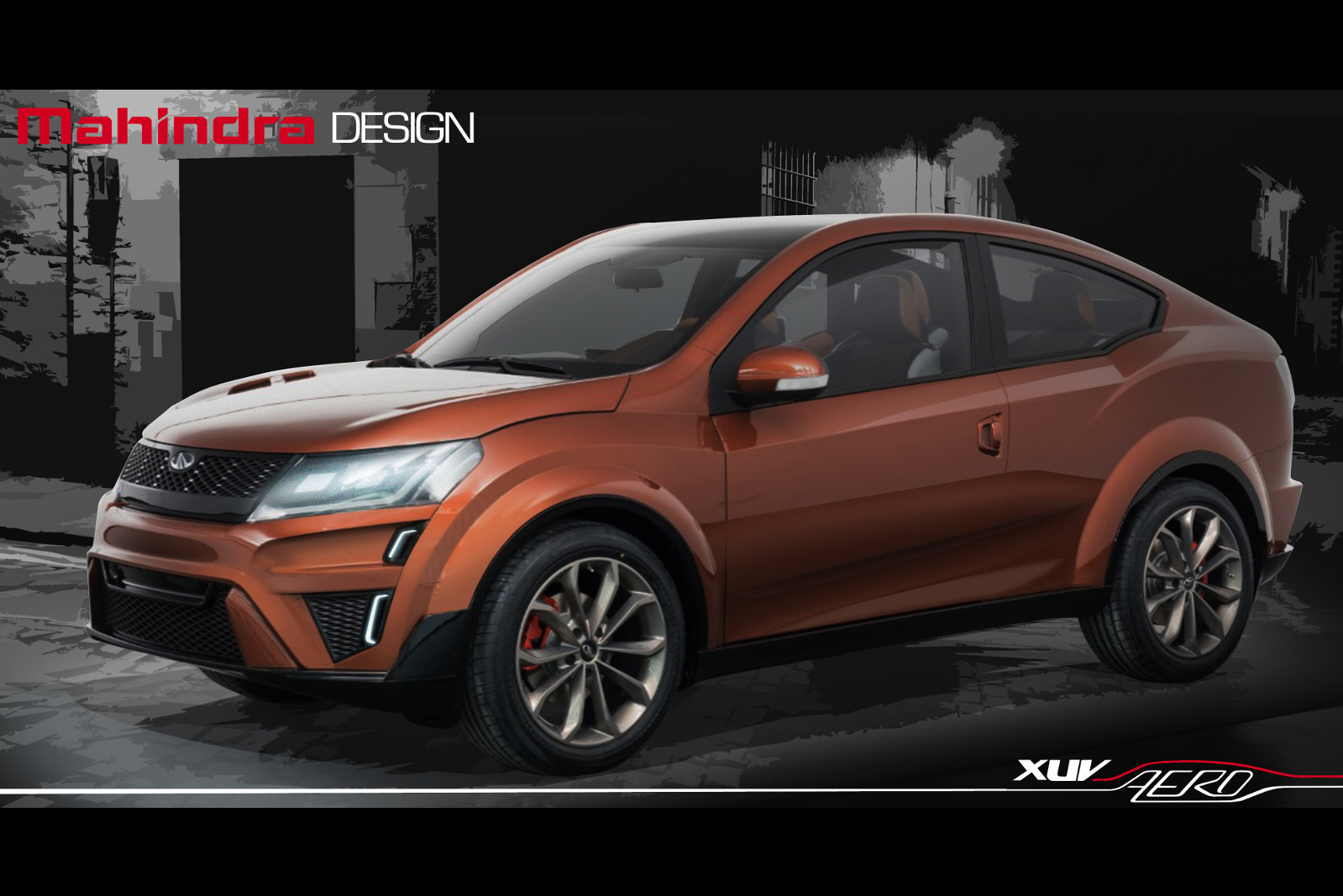 The Mahindra XUV is actually a crossover coupe which “takes the spirit of the cheetah and gives it an urban manifestation,” as the company stated in a press release.

As we can depict from the two pictures below, the Mahindra comes with the XUV Aero kit, consisting of an extremely aggressive front fascia with LED headlights and mesh grille inserts.

The XUV is also highlighted by the muscular fenders, custom tailgate, a coup-like roofline reminding us of the BMW X6, rakish windscreen as well as a new rear diffuser with a dual exhaust system.

Inside, the cabin is believed to be fully tweaked with leather seats, metallic accents or carbon fiber trims. Additional features include the three-spoke steering wheel, leather-wrapped dashboard or updated instrument cluster.

Under the hood, the Mahindra XUV is rumored to pack a powerful turbocharged mHawk mill with around 210 horsepower and impressive torque. The XUV is believed to sprint from 0 to 100 km/h under 6.0 seconds.

The Mahindra XUV will also benefit a new adjustable suspension with Street, Sport, Race and Off-Road modes, which will provide its drivers and passengers the most exquisite drive and comfort inside. Prices will be announced at a later date.

Tweet TweetWhile the pandemic isn’t fully over, traffic levels on the highways and streets have...