McLaren 650S Le Mans Out of the Box 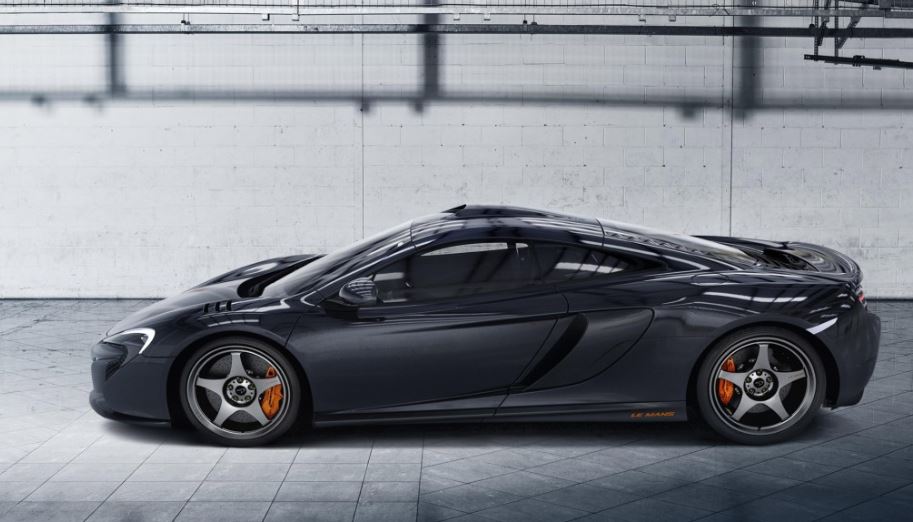 The engineers from McLaren have recently developed and presented a one-off and special McLaren 650S Le Mans, as a tribute to the F1 GTR race car`s win in the 24 Hours of Le Mans, 20 years ago.

As seen in the pictures, the McLaren 650S Le Mans is coming all wrapped in the Sarthe Gray finish, also with inspirations from the legendary F1 GTR. The overall body is complemented by the 19-inch upfront and the 20-inch alloy wheels at the rear end.

But the McLaren 650S Le Mans is more than just a reminder of the old school, as it comes with its own feel and personal touch, implemented in the louvers up front, as well as the MSO rear diffuser, specially created by the guys from the MSO department.

The visual elements and the design itself are praised by Peter Stevens, the famous designer that also created the F1 GTR race car, who claimed that the 650S Le Mans is the embodiment of old heritage seen on the F1 and the technologies being fitted on the 650S Le Mans.

“It is a fantastic homage to that original design, and to the incredible race result achieved by the team in 1995 at one of the most difficult, and most challenging races in the world,” Stevens concluded.