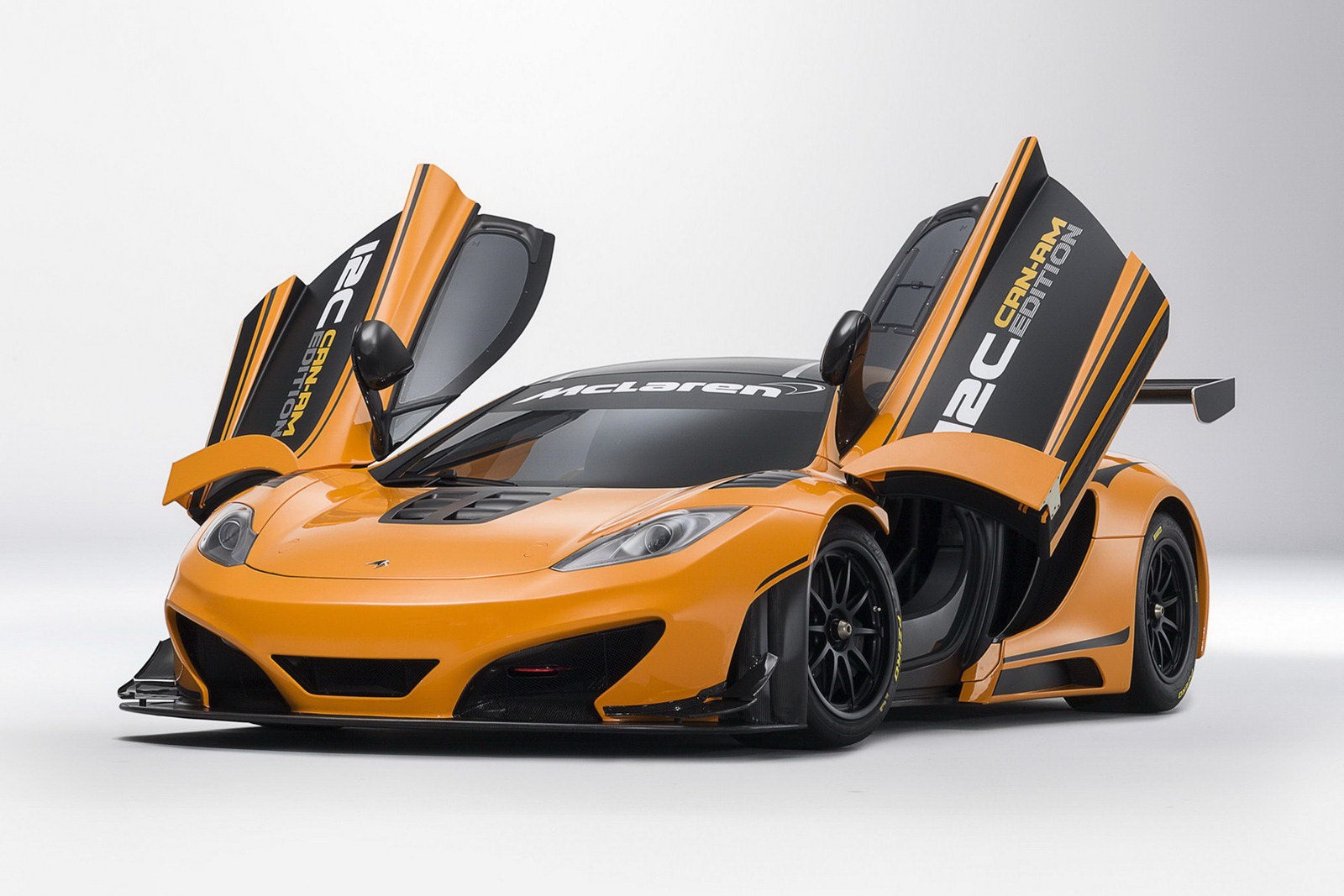 McLaren pulls the wraps off the new MP4-12C Can-Am GT, a model initially revealed as a concept earlier this year. It seems that the British car maker gave the supercar the green light for production.

The new McLaren MP4-12C Can-Am GT is a track-only model powered by a 3.8-liter twin-turbo engine capable to deliver 630 horsepower.

Over the standard MP4-12C, the new model also features new racing seats, a roll-cage and six-point harnesses, and a bunch of exterior improvements. From them we can enumerate the new front and rear bumpers, side skirts, a big rear wing, forged alloy wheels and new engine cover vents.

“It is a real testament to the performance and results of the McLaren GT customer teams this year, still only in the debut competitive season, that there is such a strong demand for this type of track-day special,” says McLaren.

The British supercar goes on sales with a starting price of £375,000. McLaren says that only 30 units will be produced!