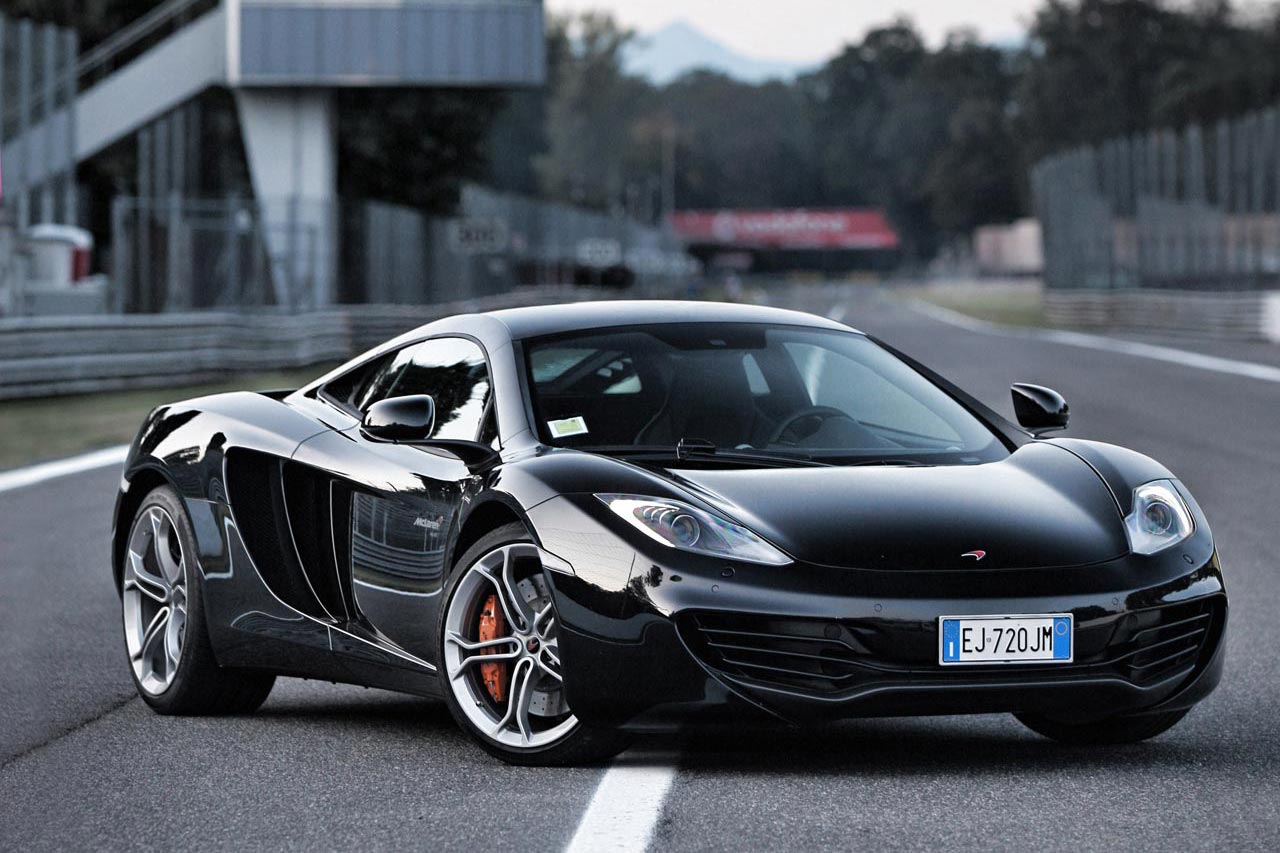 McLaren’s MP4-12C is, on paper at least, better than the Ferrari 458 in just about every way imaginable and if the EPA is concerned, only one matters.

Fuel economy is key and according to the EPA testers, the British supercar will manage a respectable 15/22 (city/highway) miles per gallon.

This is important from a number of aspects, but before we go on I’d like to say something, if you plan on buying a supercar just because it’s a fuel efficient model, buddy, you’re a long way off.

Getting back the McLaren MP4-12C and its EPA rating, it makes for something pretty much incredible in terms of supercar history in the USA.

The good, low figures it achieved means it is exempt from the gas guzzler tax, thus becoming cheaper to run and even more attractive on the second hand market.

While the question of range is obviously important, i’m going to be getting back in petrolhead Yoda mode and say that I find it impossible to believe anybody buys a supercar and genuinely cares about fuel economy.

It is not because most McLaren customers are interested in harming the environment but because they’re simply interested in plenty of other aspects such as performance and agility that much more.

Also, please tell me what sort of person can swing the quarter million dollars asking price and can’t shell out a few extra thousands for a tax or a few other ones to fuel it up when it comes up.