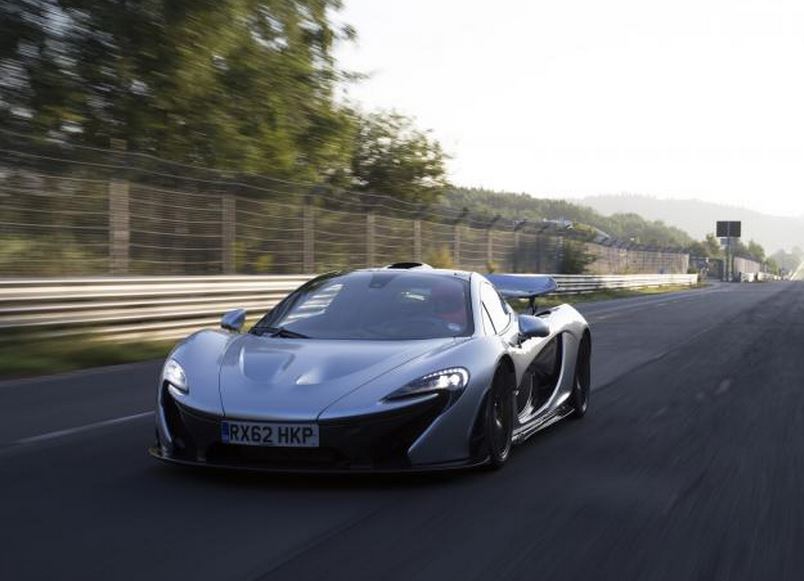 As every knows by now, the Nurburgring, particularly the Nordschleife is somewhat of a benchmark for pretty much every car maker out there.

And with McLaren’s P1 closing in on its release date, it was bound to get some Nurburgring time.

The only question remaining now is “how well did it perform?” Unfortunately, the British car maker has been a bit withholding with the information. What we got is very nice video of the P1 going round the track, even if the intro narrative is a bit over the top.


Along with the clip, the manufacturer confirmed a lap time under 7 minutes, but the exact number has yet to surface. And after releasing the fact that it managed an average of 178 km/h, we still feel a little left out, as that average speed makes for a run of exactly 7 minutes.

One might think this was done intentionally, with McLaren trying to raise the suspense. This means that the P1 either did terribly well or just terribly.