Mercedes-Maybach S400 Seen in Video while Being Tested 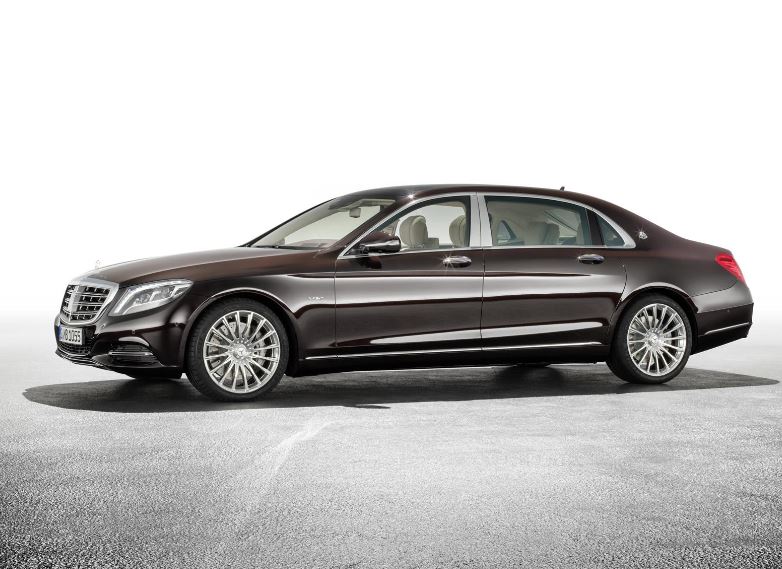 The base entry-level of the already unveiled Mercedes-Maybach S600, the S400, has been recently caught on a spy video while undergoing some road tests.

The video is only showcasing the rear end of the S400 while cruising the streets of Stuttgart, in Germany.

According to our sources, the Mercedes-Maybach S400 would only be launched with the 4MATIC all-wheel drive configuration, while under the hood, a 3.0-liter V6 unit will set in, developing 333 horsepower and 480 Nm of torque.

The Mercedes-Maybach S600 was recently unveield at the 2014 Los Angeles Auto Show and then taken to the 2014 Guangzhou Motor Show, where the model will be first launched.