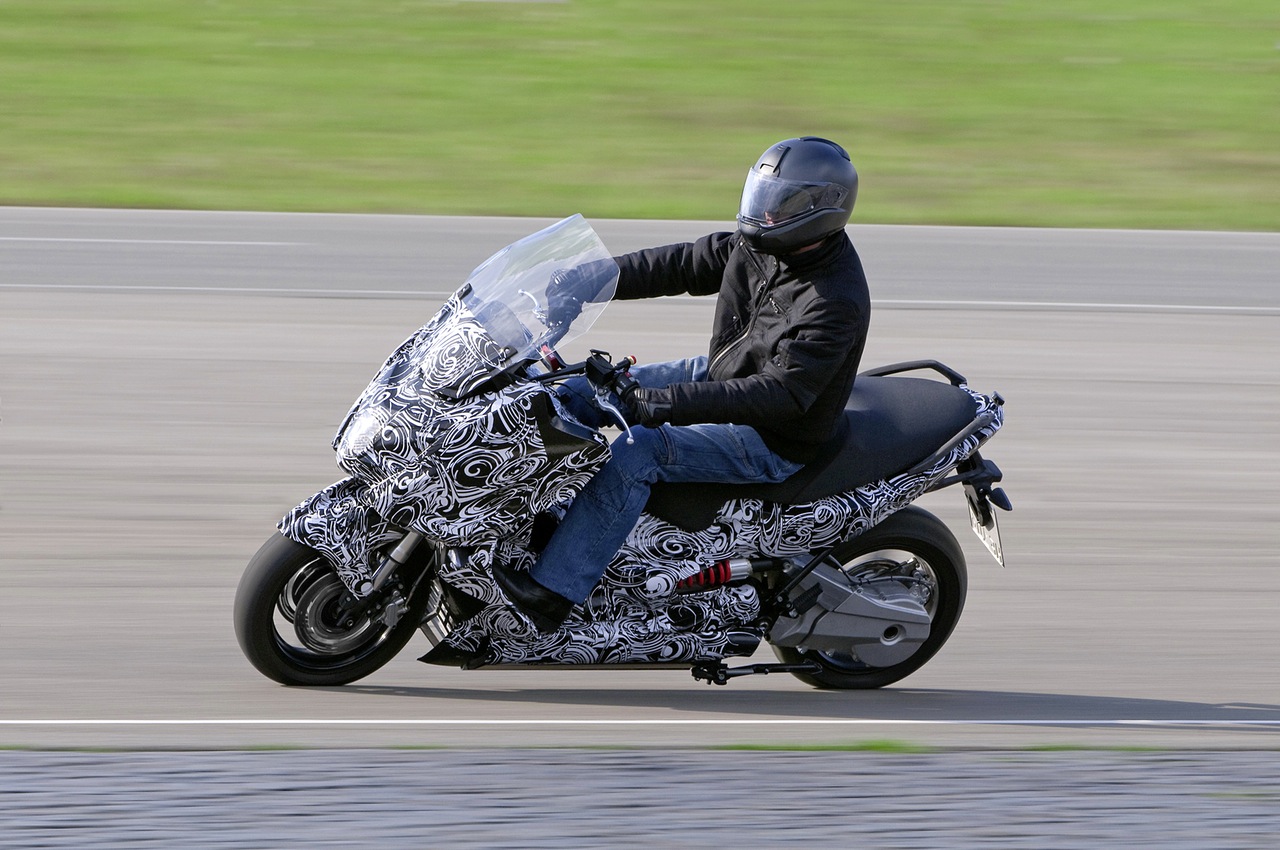 Possibly spurred by some competition from Mercedes’ Smart sub brand with a special scooter, we were thinking BMW’s Mini would come up with a new electric scooter of their own.

The British company’s plans must have gotten slightly diluted along the road as they’ve been revealing funky and racing versions of Mini almost off road capable cars.

We thought we had heard the last of their electric scooter but it seems like their adoptive parents from Bavaria are still making theirs are now willing to give us a few extra details.

To begin with, it is still labeled as a concept for now and it is unimaginatively named the BMW E Scooter (gee, I wonder what the E stands for).

Another almost disappointment is how BMW isn’t ready to show us the final design and instead chose to cover the entire thing in test car like camouflage.

On the brighter side of the story, BMW promises that this electric scooter won’t be a non sense machine that’s unusable.

According to the project’s leader the BMW E Scooter is capable of performing hill starts with two people on it, it can cruise at typical highway speeds and it should still have a range of around 62 miles between trips to the plug.

When you do have to go to the plug, BMW claims you’ll be able to charge your E Scooter Concept from the holes in the wall at home in less than three hours.

The three hour charge time is supposed to be necessary when the battery is fully depleted so otherwise it should take even less than that.

All of these specs are now available courtesy of the advanced technology BMW managed to squeeze into the battery pack, the brake energy regeneration systems and the very advanced “drive-train”.

A new placement and special packaging for the batteries come together with different method of sending power from the electric motor to the rear wheel in order to give us this success story.

I have to say, even though I’m not yet ready to accept electric cars as a practical proposition thanks to pricing and a few other issues, the scooter, particularly this BMW E Scooter does seem to make a lot of sense.