The smalest vehicle Smart could ever make 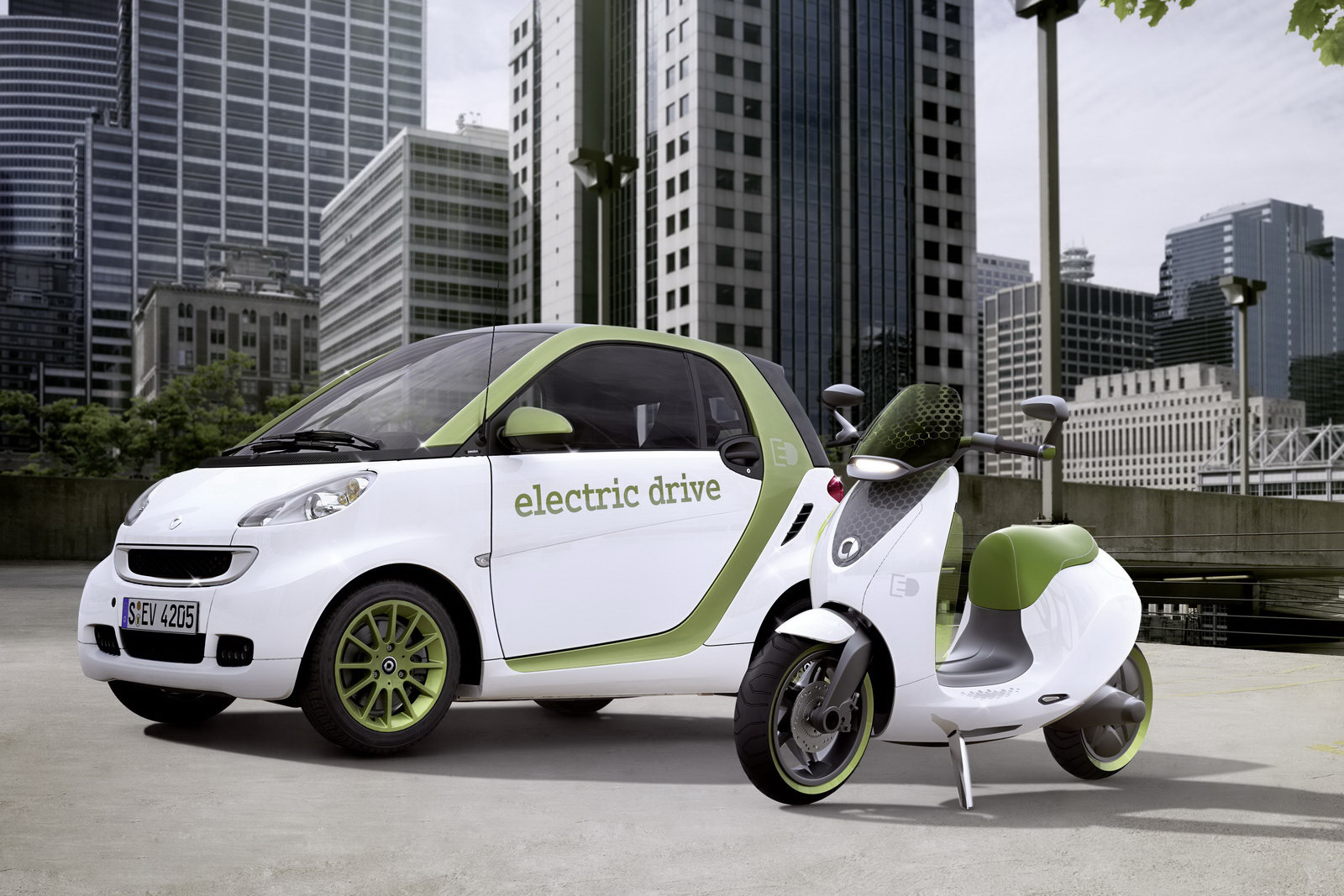 Is, as we’ve been teased before a Smart electric scooter. While it’s not supposed to be visible to the public in real form until the Paris Motor Show in about a week things sometime change.

Change as in we get to see it just that little bit earlier than expected, a bit earlier as in right about now.

Smart’s two-wheel creation is driven by a disc-shaped wheel hub motor that’s placed in the rear wheel, which offers an output of 4 kW (equal to 5.3 horsepower which is about what an average scooter manages) allowing the escooter to reach a top speed of 45 km/h or 28mph. While the performance is reasonably similar to that of regular scooters the range isn’t that big as it is just up to 100 kilometers (around 62 miles) on a single charge and probably varies quite a lot if you’re not the slimmest of people.

As far as tech on it is concerned this scooter is definitely up to date as it features an anti-lock braking system that has been specially adapted for a two-wheeler, an airbag integrated in the paneling under the handlebars, and Blind Spot Assist, a system similar to that found on Mercedes cars, which works by drawing the rider’s attention to vehicles following close behind that are not visible in the “blind spot” of the rear-view mirrors.

When you come to looking at the dials Smart really outdid themselves as you will find a smartphone over there that shows you charge, speed, revs and can actually be used as a navigation system.