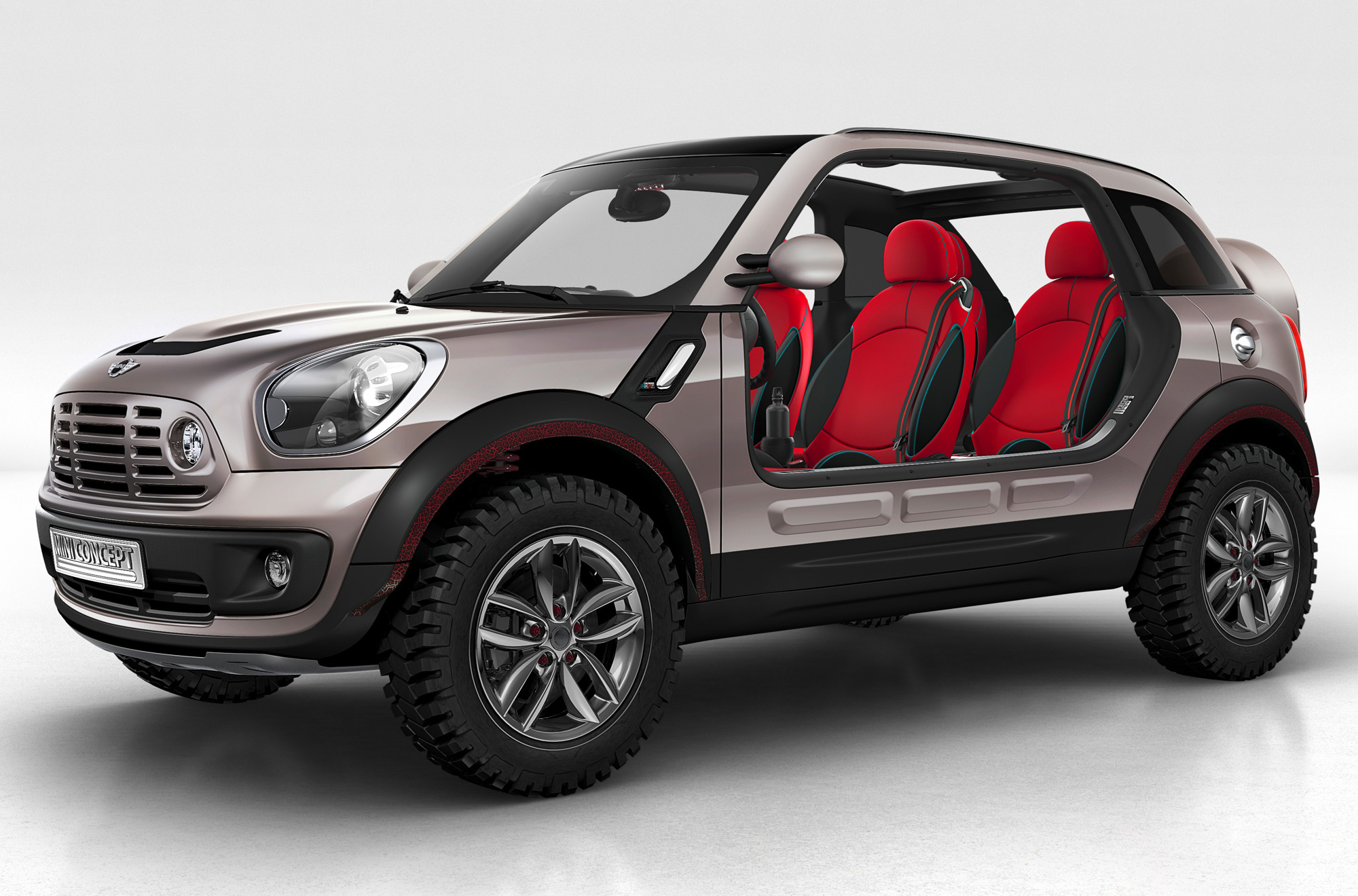 Think we’d forgotten about it? Neah, and yet Mini aren’t very public about it. Why is that?

Why doesn’t Mini speak of their Beachcomber concept too much? Well, it’s for one very simple reason. It’s a failure.

It’s not a fail in the traditional concept manor. It didn’t cost heaps of money for no relative reason. It actually had Mini ready to put into production.

Given the Beachcomber’s relatively normal dimensions, its down to earth technology and justifiable construction costs everything saw this concept ready to make the big leap.

A great idea, the rebirth of the original convertible Mini introduced back in 1964 as the Moke and a great build from BMW’s renown British brand and yet the Mini Beachcomber didn’t cut the mustard.

This is the point were we become sad. Petrolhead icons miss revivals just because some politician somewhere wants to protect the stupid from crashing while dropping an open top car (and side this time round).