MG and GM will soon have more in common 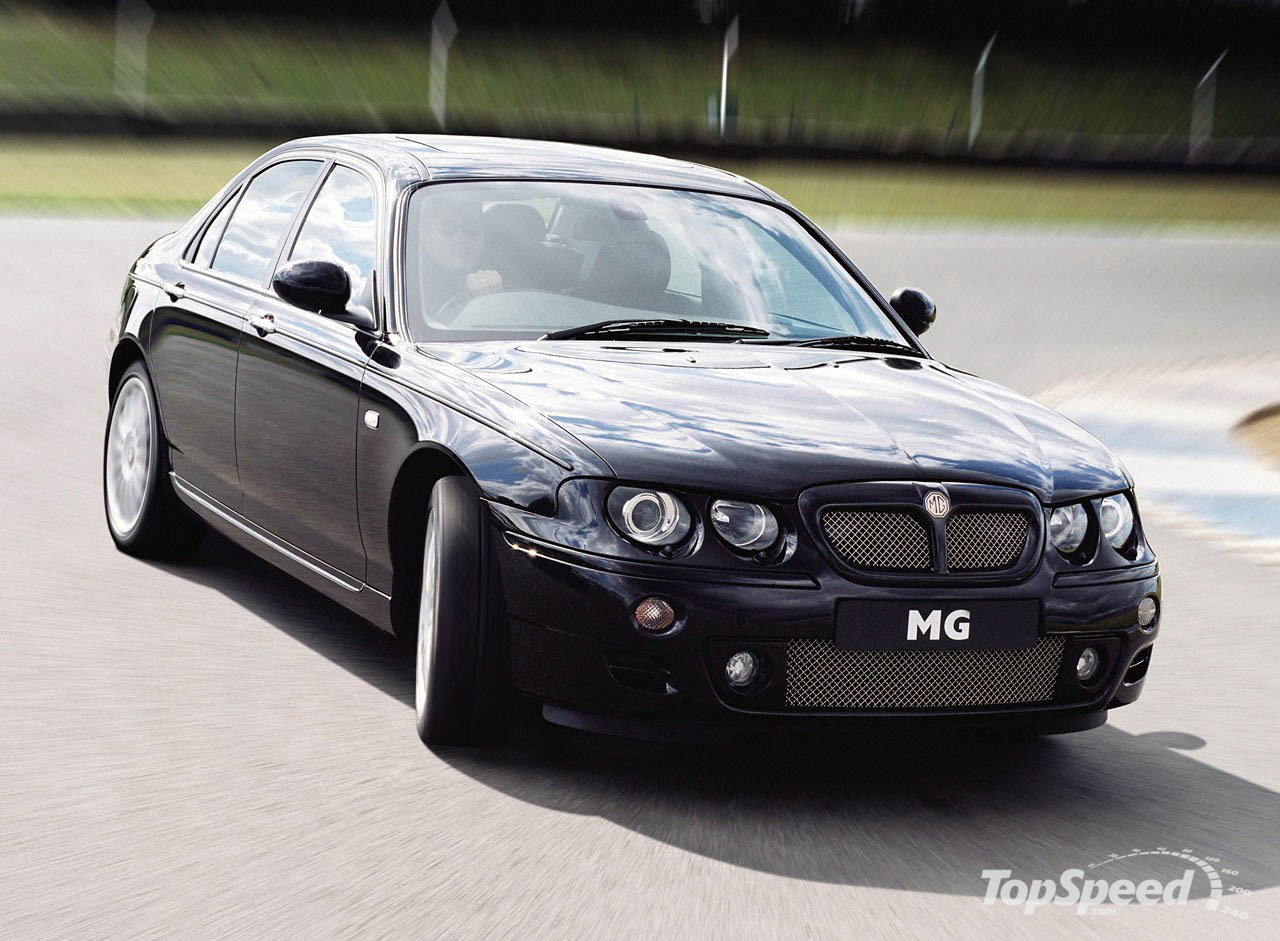 If you considered that General Motors’ abbreviation and the very old British brand MG having too much in common within their spelling you’re in for a world of surprise.

After a considerable amount of rumors and such, the British brand, now allied with the Chinese at SAIC have moved forward with a technology deal for the Americans.

In exchange for several GM technologies, including entire platforms, the British will be paying “a king’s ransom” for everything.

In order to bring MG and subsequently Rover up to current standards of the automotive industry, the next generation of the Rover 75 and MG ZT will most likely be using the Epsilon II platform.

That platform is the one used on both European and American continents in the Opel Insignia and Buick Regal, both cars that are of the finest quality.

How MG will exactly benefit from bringing a new car to the market despite it using technologies that GM already has rolling on the streets is quite simple.

Through their SAIC connection they will be selling it in what is the biggest market right now and in the foreseeable future, China.

The Epislon II platform and the goodness of the new generation turbocharged gasoline engines GM has to offer will be powering MG products into a future that isn’t outdated and rusty.