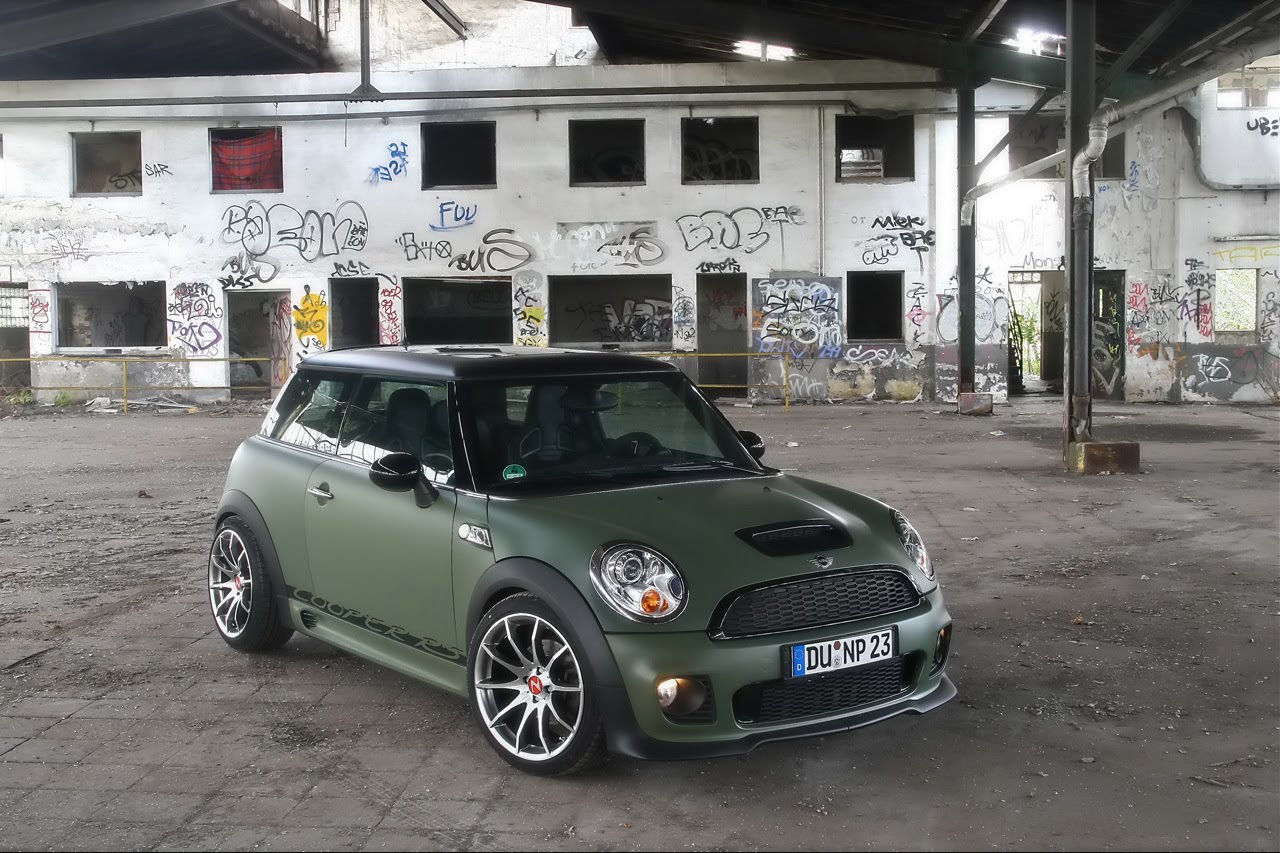 German tuners have prepared for the little British models three performance packages named N210, N230 and N260. The first of them manages to increase Cooper S power up to 210 horsepower through reprogramming of the ECU unit and the new exhaust system.

The second package, N230, manages to reach up to 230 horsepower. German engineers came to this performance by the same operations made for the N210 package, but they have added a sports air filter. The most powerful version created by Nowack is N260. Changing the intercooler, the modification of the cam axis and the other operations performed so far have resulted in 260 horsepower.