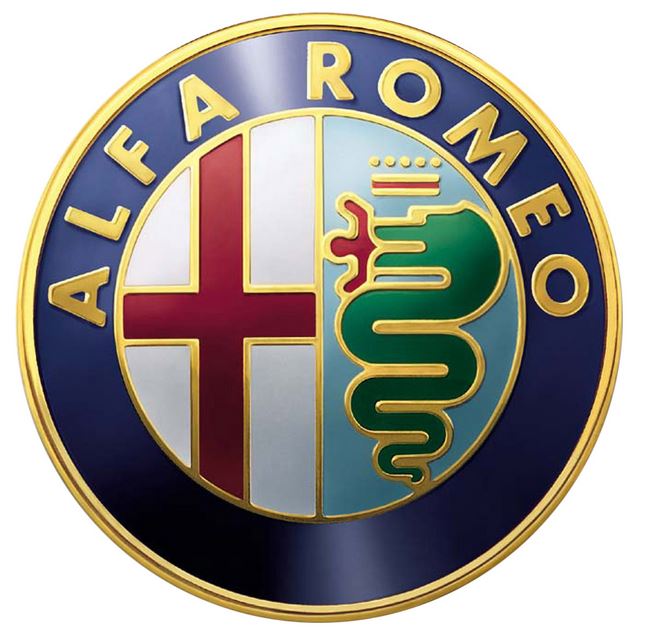 When the Giulietta was launched, the Alfa Romeo enthusiasts took it as more of a tease before the highly anticipated Giulia model.

Still, that doesn’t mean that the Giulietta didn’t have its fans, even if I, personally, think it’s a bit off the beaten path.

As for the Giulia, yet again it was pushed back, but fear not, for the car maker promised to fill in the void with yet another model. Called the Giulietta Cross, it will be exactly like it sounds: a crossover SUV based on the Giulietta (at least design – wise).

The underpinnings, however, will be based on the Jeep Cherokee, and we might see it on the roads as soon as next year. No official specs or pictures were not released, and I, for one, am not that excited, either. Going for SUV and crossover models is the general trend for all the major manufacturers, and this feels to me as more of a money grab than anything else.