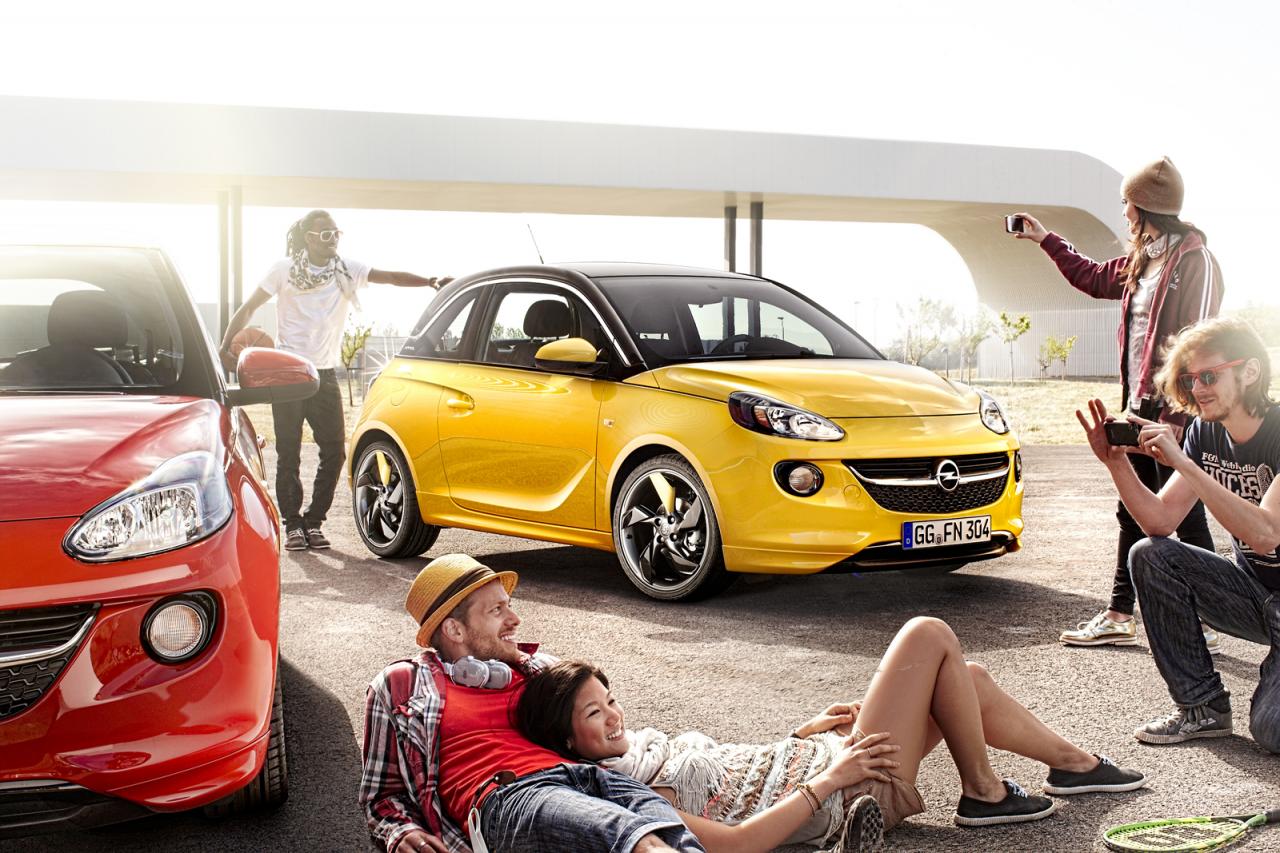 The Germans at Opel officially announced that the new Adam has received no less than 20,000 orders even if it hit the market last week.

The new German hatchback was introduced last year with the order books being opened last fall, in October to be more specific. As you probably guessed, the new Adam is designed to compete against well rated rivals such as the Fiat 500.

In Europe, the new Opel Adam is available with an entry-level 1.2-liter unit producing 70 horses while a more potent 1.4-liter engine with 87hp and 100hp being also on the list.

“The ADAM success story started with its world premiere at the Paris Motor Show in October 2012. Even at this early stage, readers of Auto Zeitung chose the ADAM as the Number One City Car for the Auto Trophy,” adds Opel.

The new Opel Adam is available with three trim levels, namely JAM, GLAM and SLAM. It measures 3,7 meters in length, 1,7 meters in width and provides enough space for four people.