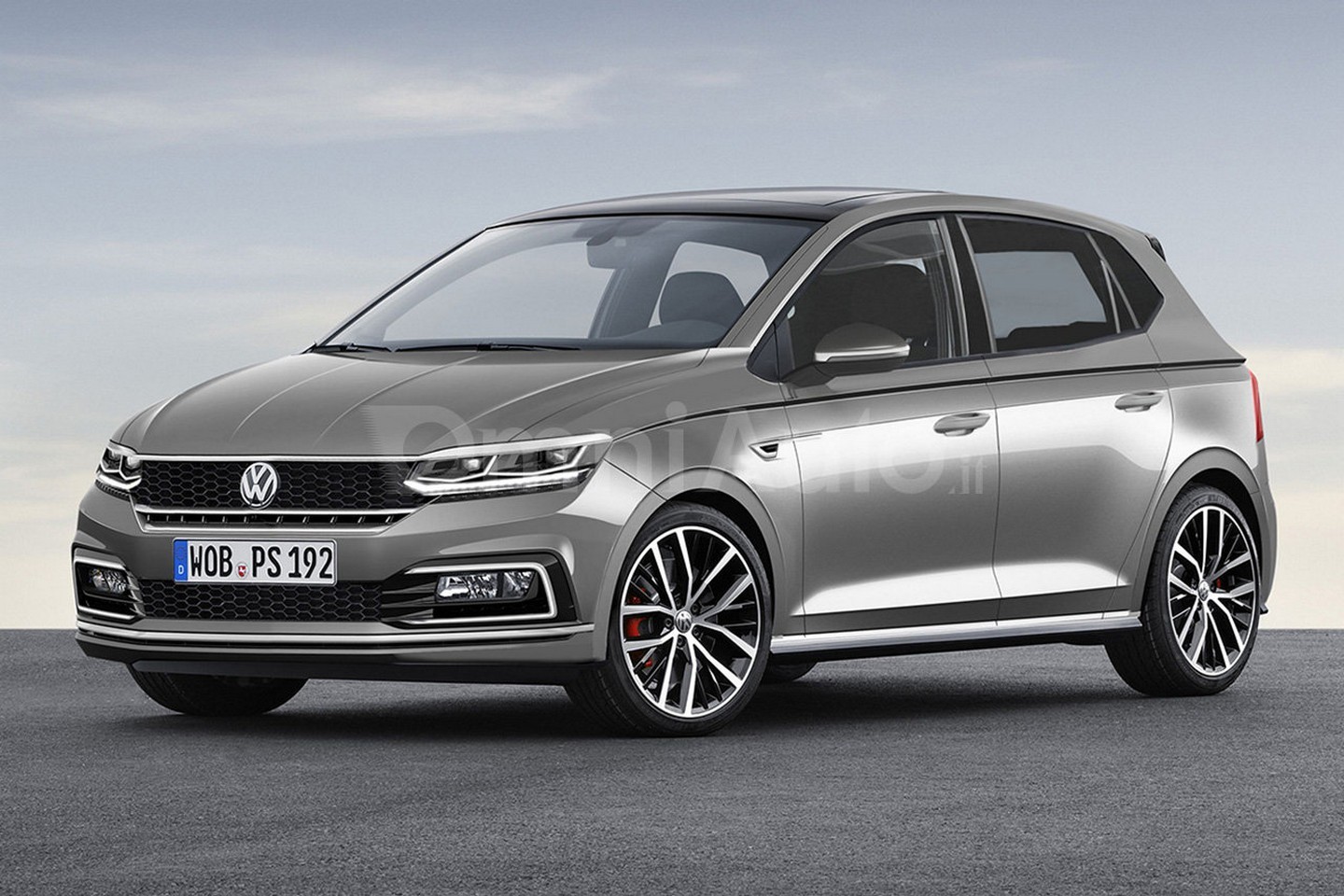 Rumors of an all-new Volkswagen Polo have been around for some time but just the other day OmniAuto.it revealed the first rendering with what seems to be the next-gen Polo.

The new Volkswagen Polo is reported to be officially unveiled next year at the 2017 Geneva Motor Show, hitting dealerships somewhere in the summer.

As we can depict from the rendering above, the 2017 Polo would come with a more evolutionary design, with influences from the current Passat sedan. It means a more aggressive body styling, and a more comfortable interior.

As opposed to the current generation, the all-new Polo will underpin the PQ25 platform, which is a far more advanced architecture than the present MQB one. This would reduce the car`s weight and will result in a size growth.

In terms of performance, the 2017 Volkswagen Polo would come with a wide array of three- and four-turbocharged engines, shortly followed by a plug-in hybrid version and a more nervous GTI sports car.

The 2017 Polo will be built at the company`s assembly factory in Landaben, Spain, a facility that is currently expanding due to the Group`s $1.01 billion investment plan. This is where the future production model of the recently unveiled T-Cross Breeze Concept will be also manufactured.