Next gen Chevrolet Aveo to get rebranded 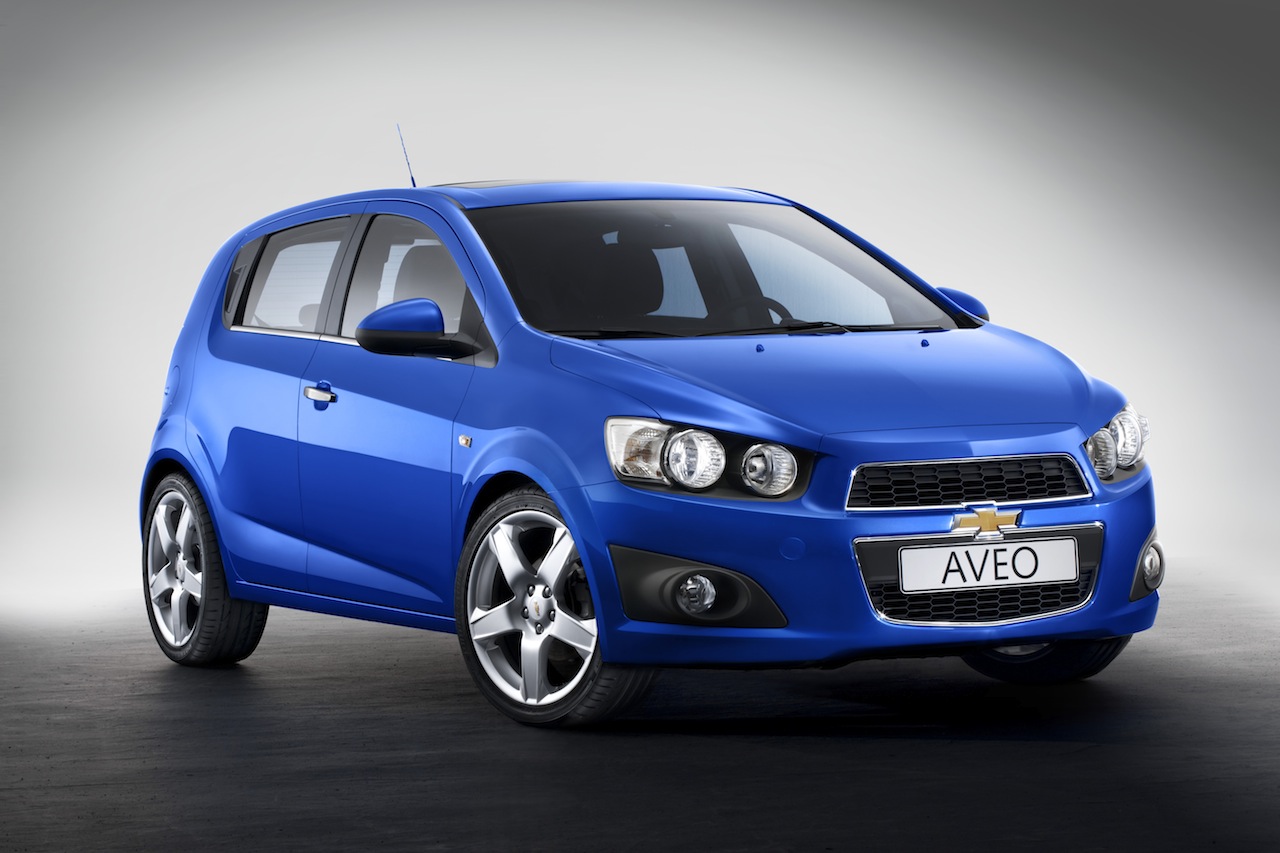 That’s the latest we’ve got from Chevrolet. Their euro oriented small hatch will soon get rebranded.

Before you start running around the room yelling your hair is on fire because of this you should know that Chevrolet isn’t going to change the idea behind this little car.

What they’re actually doing is renaming the Chevrolet Aveo. Instead of the Aveo, which is the sort of name that doesn’t speak of too much American culture, it’ll be called the Sonic.

That’s right folks, the next generation of GM’s little hatchback will be called the Chevrolet Sonic. The trademark paperwork mumbo jumbo has been taken care of as on October the 5th Chevy claimed the Sonic’s new name.

Apart from the name change, the Chevrolet Aveo gets a raft of modifications. Pretty much all of them have been revealed back at the Paris Motor Show stand.

Apart from the information we got back in France there’s not much to go by but I have to say, even though the Chevrolet Sonic has much more of a corporate face now I think it’s a great looking little car.