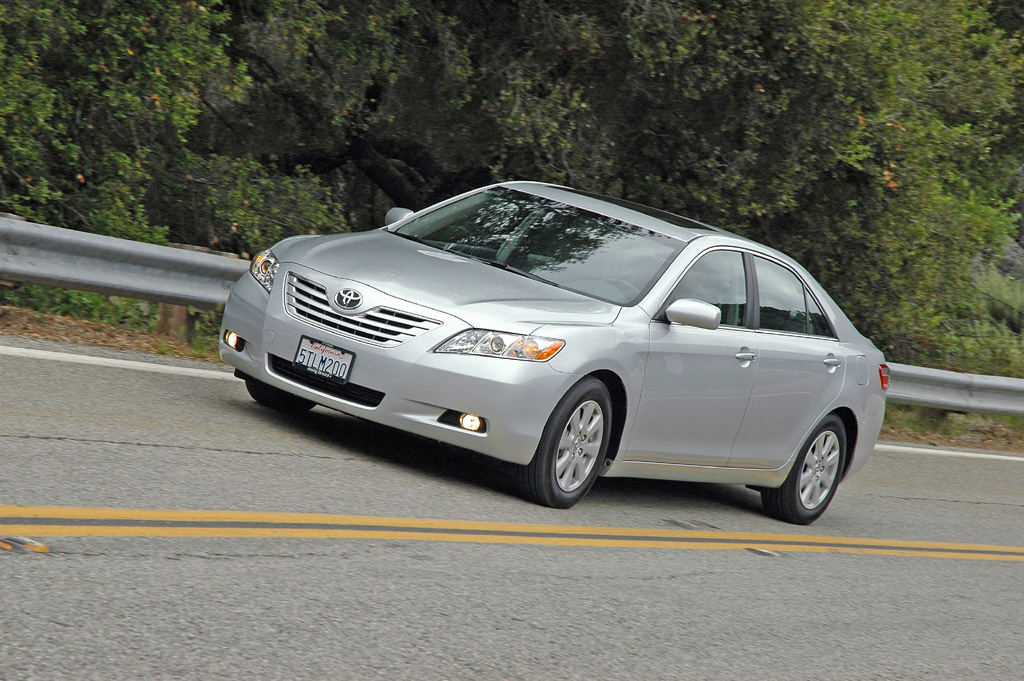 It seems that the Japanese car maker is affected by a new recall which involves around 830,000 units of Camry sedan, Camry Solara but also RAV4, the model concerned being built in 2007. NHTSA says that the power window master switch in the driver’s door can cause a fire, six complaints being received so far by the National Highway Traffic Safety Administration.

“Based on the available information, it appears the fires are originating from the power window master switch located on the driver’s door,” commented the American organization.

“Toyota received the Preliminary Evaluation Opening Resume for the 2007 RAV4 and Camry on February 7. However, we have not received an information request from the NHTSA,” responded Toyota.

The Japanese company also said that they will cooperate with NHTSA in order to solve this issue and prevent any other incidents. It is true that there were only six complaints but the total number of the units affected exceeds 800,000 vehicle which is quite worrying.

It remains to be seen if the company will recall all the units. If you own one of the affected models you should expect a notification from the company shortly.