Nissan Leaf battery plant to be built in the US 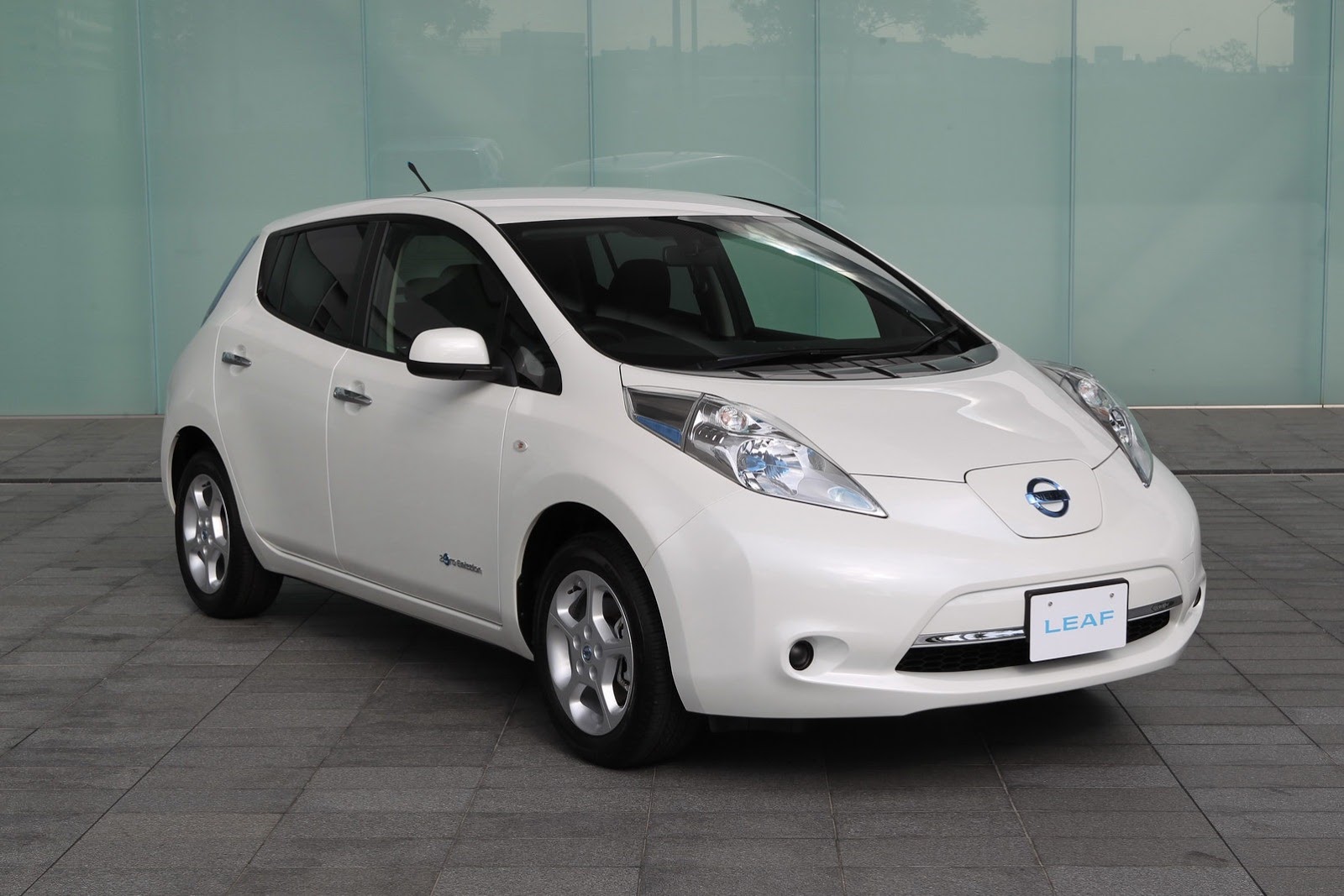 Nissan’s electric lullaby we know as the Leaf isn’t the best selling car out there. In fact, plenty of people are saying it will be a flop like many others before it.

The Japanese car maker has not been put off though, they’re fairly confident that the Nissan Leaf is making an impact on how we perceive the electric car and plan to keep sticking with it.

They are even having a bit of a celebration for the way the Americans have been buying the Nissan Leaf for two years with rising promise.

It’s not the usual birthday cake and soft drinks office party. It’s also not the stripper popping out of the cake affair.

In full on business men understood partying, the plan is to bring the Leaf even closer to American buyers. This is to be done by making a plant in the US.

Not the full assembly bit, but a battery sourcing unit is still something. Aside from making a critical component of the Leaf, it also shows Nissan trust in US engineering.

In what appears to be a PR wet dream, Carlos Ghosn is happy to stand forward with this announcement and Nissan’s future with EV development.

Oh, and remember the fail we were talking about in the opening stages of this write-up? That’s nowhere near the case.

Since its introduction 18.000 EVs were sold in the U.S. and more than 46.000 units worldwide make the Nissan Leaf the most successful fully electric car in history.