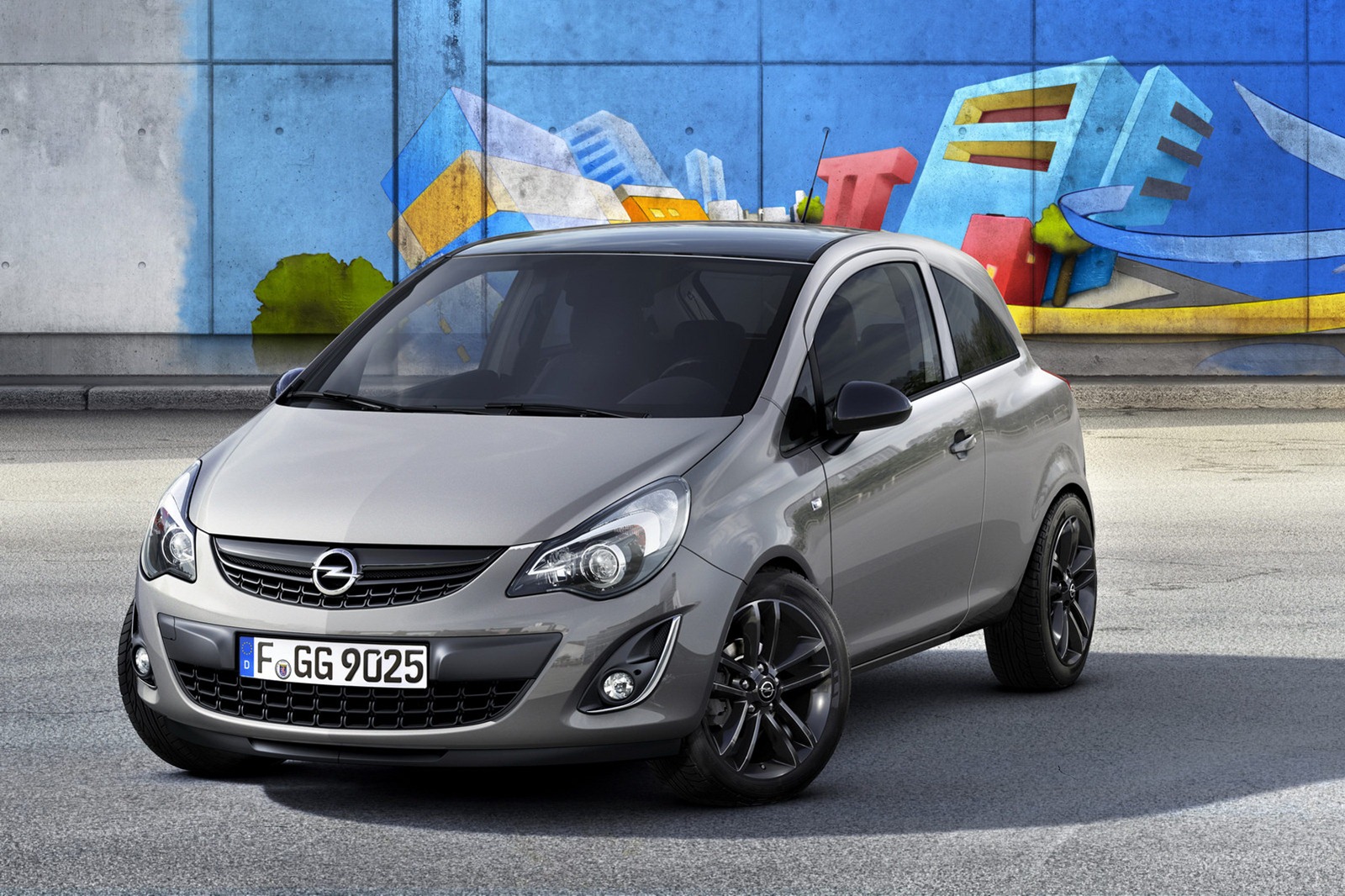 Special edition, a term that was originally penned for some of the most exclusive and expensive cars out there is something we get to see ever more often on exactly the opposite.

The latest such example comes from the Germans at Opel who’ve managed to make their Corsa city car a little more attractive by creating the Kaleidoscope edition.

Though they call it an edition, apart from the name, the Kaleidoscope is something of a trim level situation as availability is not exactly limited.

Sure, they’ve only announced pricing for it in Germany, but really, other than that restriction you’re free to have it with any engine and body shape.

So what does the new special edition consist of? Well, the Kaleidoscope Corsa comes with a choice between two special colors: pepperdust and technical grey.

After that you get glossy black accents all over the car, dark 17 inch wheels, chromed exhaust tips and tinted windows.

Inside the Opel Corsa Kaleidoscope edition we see matt chrome finishes for the air vents, special fabrics on the door panels and a leather wrapped steering wheel.

Adding the final touches to the look of the interior, some contrasting stitching is applied in either silver or gold colors.