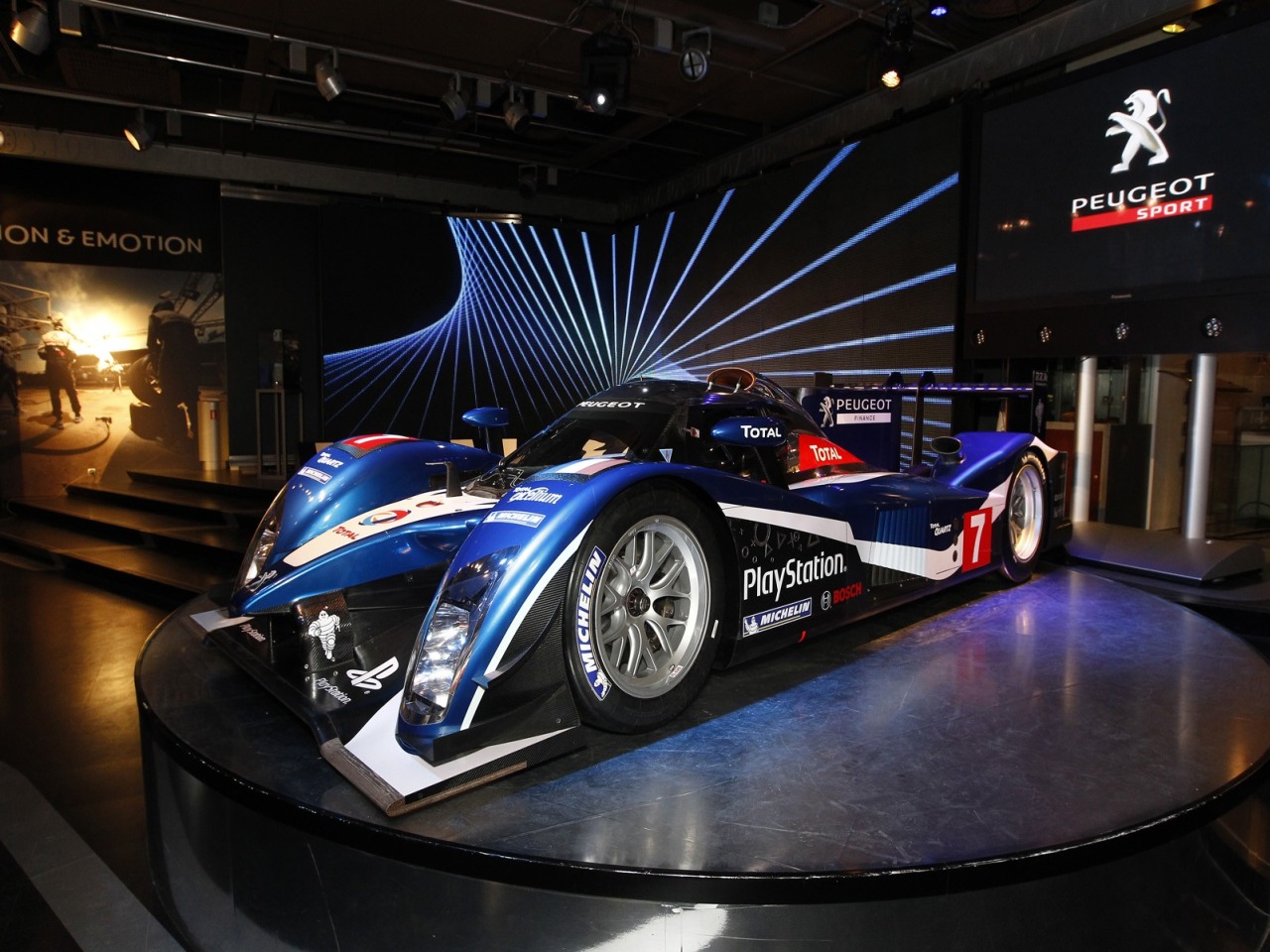 Audi had a great start during qualifiers at the Spa endurance race, qualifying on the first three spots of the race, but victory for the Germans didn’t happen.

Peugeot’s 908 HDI racers flexed their muscle throughout the 1000 kilometers later and the Spa Francoschamps had two French leaders.

The Belgian race track didn’t see this much action in quite some time, not only on the racing front but also in terms of unpredictability.

Racing wise, Peugeot’s 908 started in 13th and 18th position for the factory cars and there was a 4th spot for the privateers at Oreca.

From the outset of the race there was trouble for Audi, first a spinout on lap one, then an accidental pit maneuvers had the Ingolstadters lose ever more of their lead.

Another delay was caused by Christopher Nygaard and his GT1 class Aston Martin when a crash between the cars made for another pit stop.

The action in favor of the Peugeot racers was just about everywhere except the pit lane and to top everything else, there was even a part when there was wheel to wheel racing between the two big players of the diesel run.

In the end however, Peugeot scored places 1 and 2, Audi settled for the following three positions.

Other mishaps at Spa saw Peugeot’s winning cramped by heavy rain at night which saw the race red flagged. A power failure at the track did much of the same as timing wasn’t possible.

Circumstances are part of endurance racing so it’s no surprise to see them about, but Peugeot’s win is still a glorious one and at the same time a lesson to Audi.