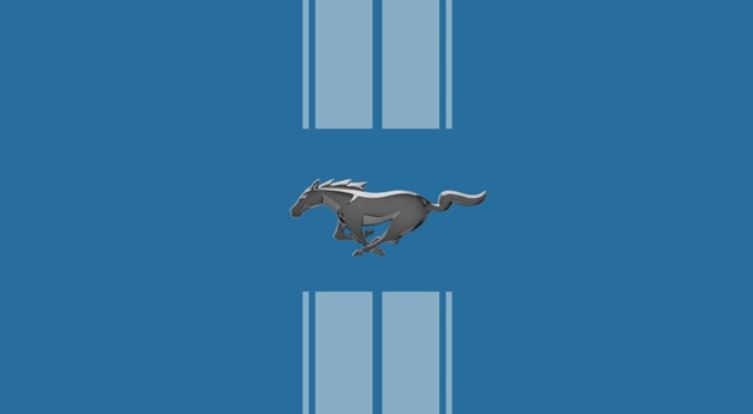 In a recent attempt to capture a bit more attention towards the 2015 Ford Mustang, the American car maker released a video detailing the aerodynamics of the vehicle.

When talking about American cars, and especially muscle cars, two stereotypes have formed long ago and stuck with them ever since.

First off, every American muscle car is basically a big block of metal hurling itself forward at great speed, with close to no control, but it looks cool. The second stereotype can be easily be summed up by the very endearing term “gas guzzler” which is pretty much self explanatory.

So imagine my surprise when I watched the video below and discovered that Ford actually used some engineering and tools like a wind tunnel to design the Mustang. As opposed to just design a mean looking beast and build it accordingly then fitting it with a power house. All jokes aside, the 2015 Ford Mustang seems to be gearing up to prove that the American muscle cars have evolved beyond the stereotypes they are associated with, and I’m not sure if that’s a good thing.