Porsche is investing and teasing 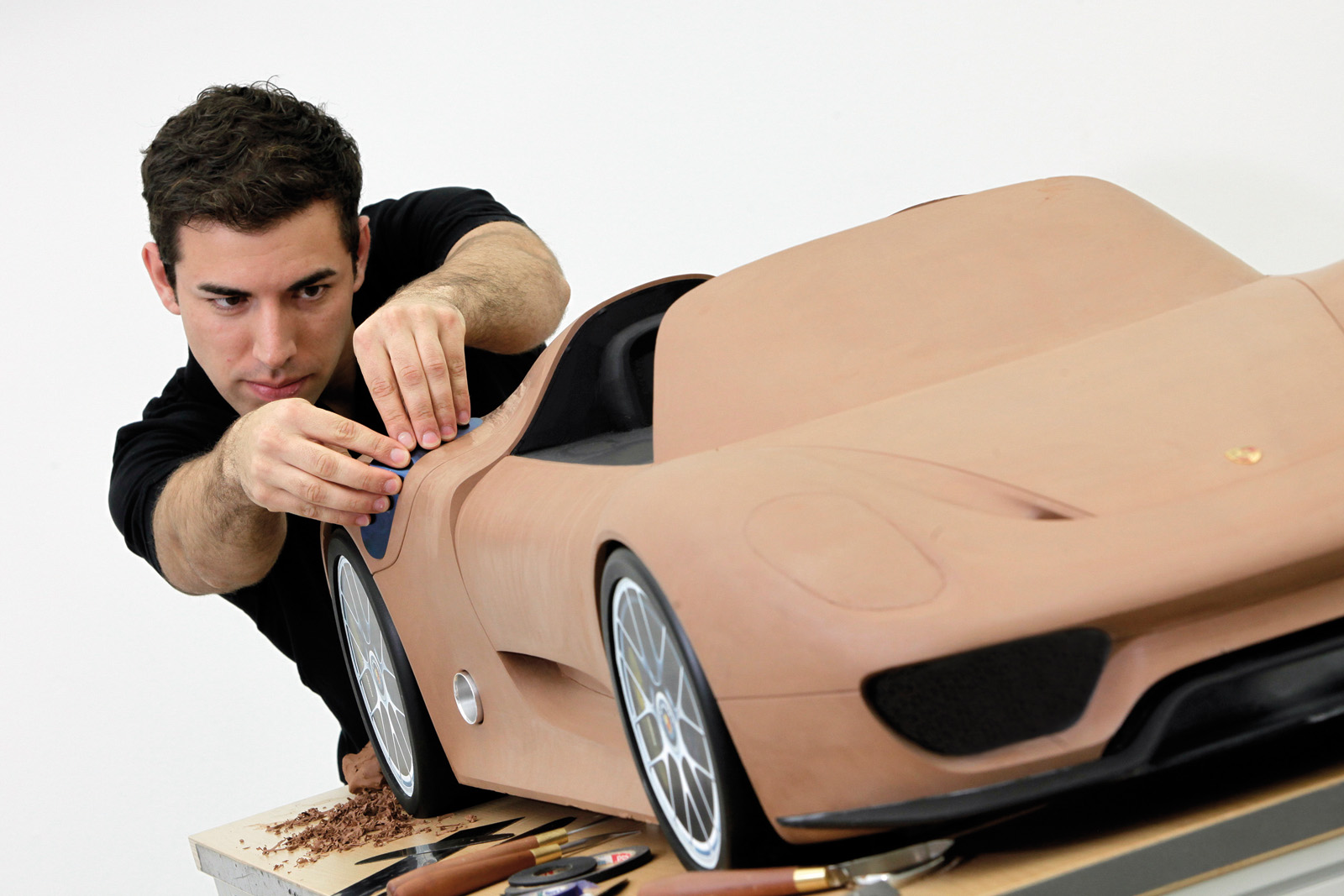 The Germans at Porsche are up to some trickery. They invited a bunch of journalists over to tell them about an investment plan for the Wiessach plant and delivered a bit of a surprise.

The surprise Porsche came around with is a teaser of the “soon to be production version” of the Porsche 918 Spyder.

Back at the Geneva Motor Show, Porsche introduced the 918 hybrid supercar. Since then great response convinced Porsche to put it into production. Here we are a few months later with a teaser of the finished product.

The Porsche 918 Spyder is said to pick up where the Carrera GT left off as a flagship for the German manufacturer. The only differences are that this time ecology is more important.

The Porsche 918 Spyder concept was powered by a V8 developing some 500 horsepower and a couple of electric motors which amounted to another 218 horsepower.

With this sort of grunt it’s no wonder Porsche claim that the 918 Spyder is faster round the Nurburgring Nordschleife than the Carrera GT was.

Oh yeah, that investment deal, Porsche have announced that they will be investing around €150 million in the Weissach research and development center.