Porsche Panamera Diesel to be one of the Frankfurt attractions 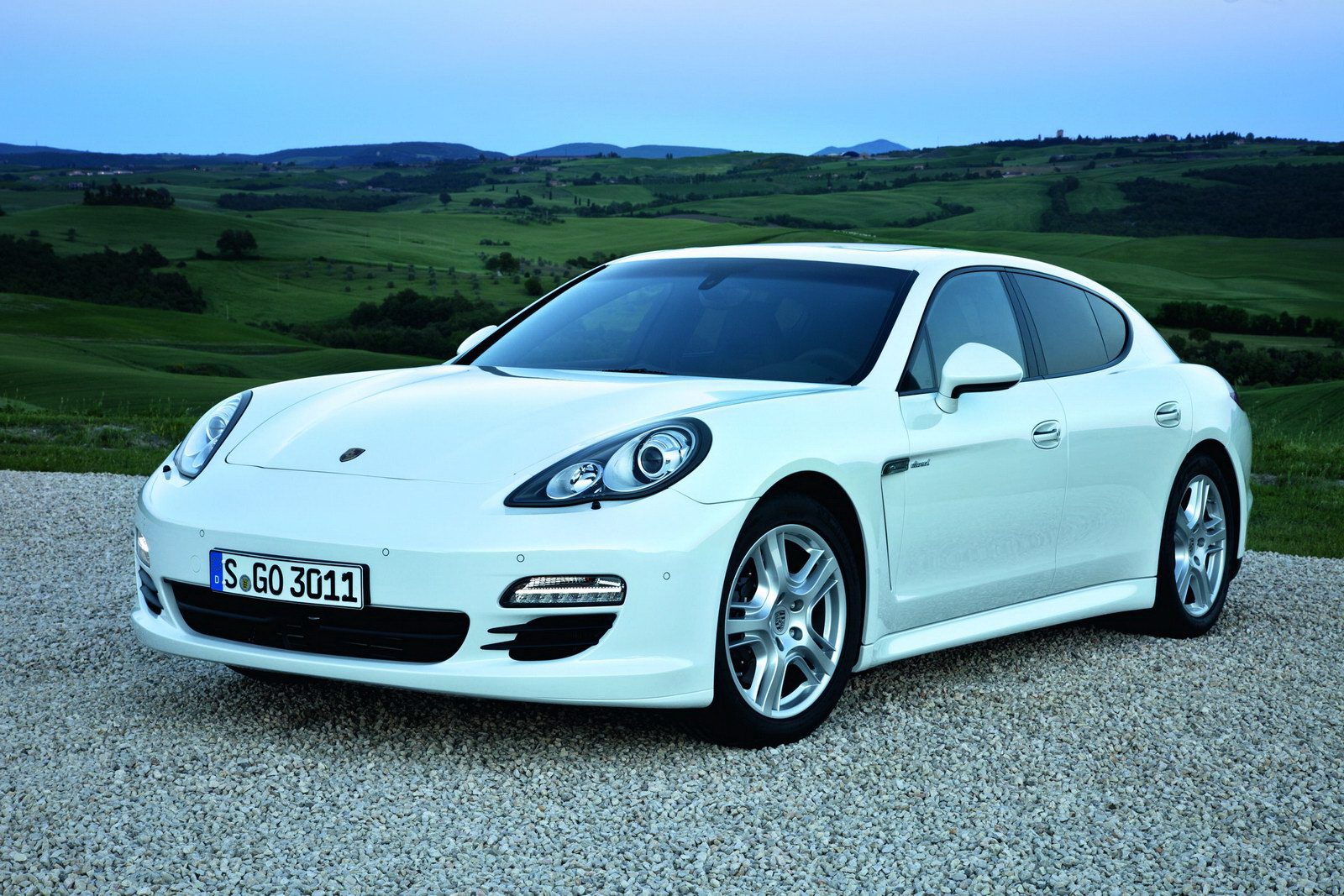 It’s now just a matter of days before the 2011 Frankfurt Motor Show opens up to reveal hundreds of new and interesting cars out there.

Despite this, the Porsche stand is about to get a little surprise available. It’s not exactly going to be the new Porsche 911 lineup or any of the Convertibles they’re working on.

It’s actually going to be the public’s first chance to get to know the recently launched, tested, and reviewed Porsche Panamera Diesel.

Not exactly the most beautiful of cars out there, but really, you can’t complain too much about the situation of it getting a diesel engine.

The powerplant is a 3.0 liter turbocharged V6 common-rail diesel that can develop a tasty 250 horsepower and an even tastier torque level of 406 lb-ft.

It may be Audi-sourced, so not exactly as prestigious as a Porsche developed engine, but I doubt a diesel of any sort or make can be that prestigious.

Part of that success story of mating the Porsche Panamera with a Diesel engine is to be seen in the new eight speed gearbox that sends its power to the rear wheels.

The true highlight of this version of the Porsche Panamera is how the diesel engine can help it achieve a fuel economy level of 37.3 mpg on the US cycle provided you opt out the proper equipment.