Porsche stops Panamera and Cayenne production for the moment 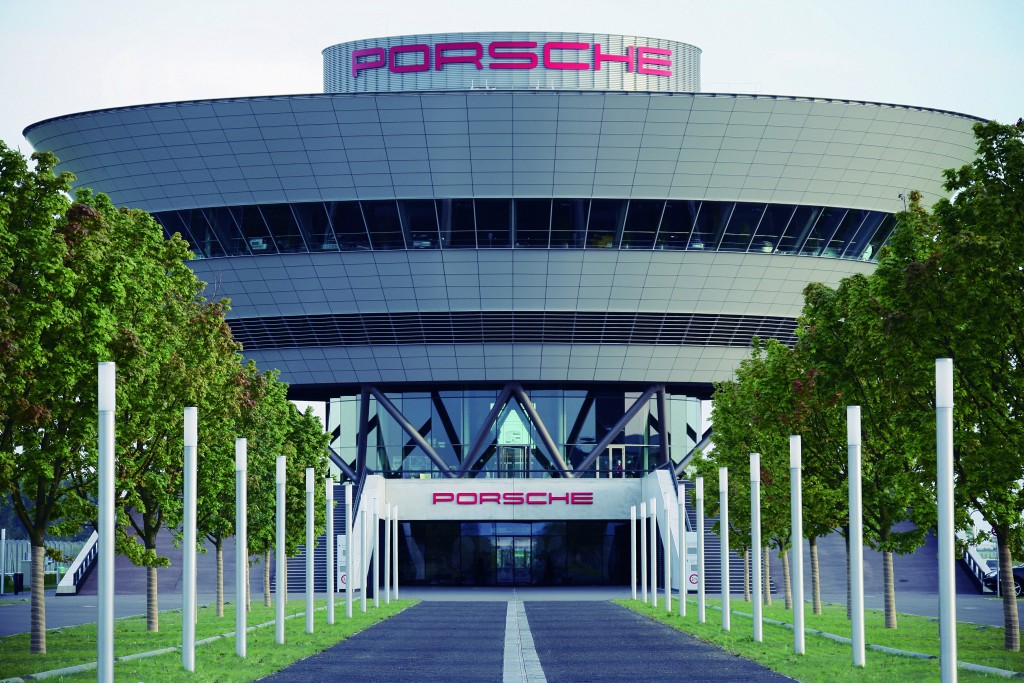 The Germans at Porsche announced that they face a quite difficult situation which affects the current production of the Panamera and Cayenne models.

Due to several floods, there are supply shortages which affect the production at the Leipzig plant in Germany. Porsche builds the car bodies at the VW factory in Bratislava.

From there, the parts are sent to Germany via Czech Republic. The recent floods affected the supplies which now affects the entire production.

However, Porsche says that this situation will be solved quite rapidly as the weather conditions are getting better.

This production halt affected several workers which were told not to come into work on a specific shift. Porsche says that they have the resources to recover the lost terrain in the coming days with no worries that they won’t be able to keep up with the demand.