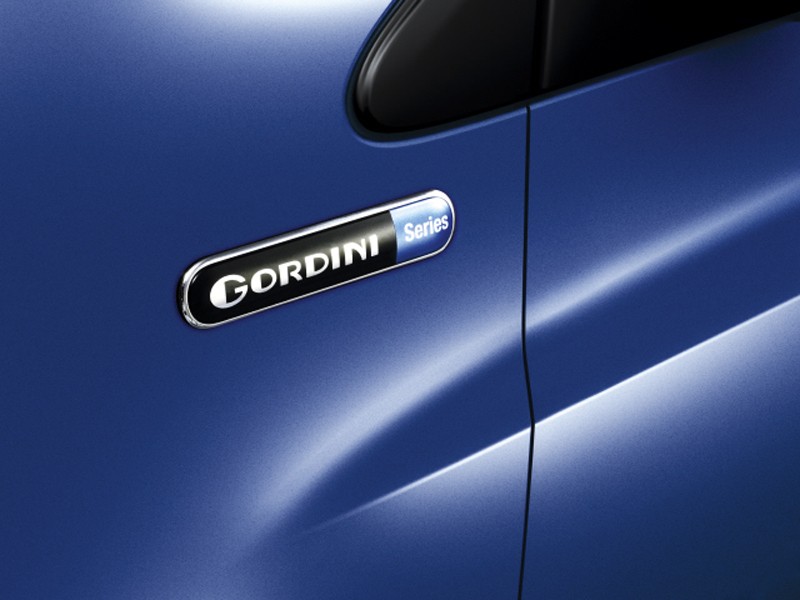 Frankly, if you lived in the seventies and drove a boring middle of the road Renault, the only thing that you could do to make it feel sportier was apply some racing stripes to it.

Generally, the finest of these Renault racing stripes were the ones that made your car look like a Gordini rally racer of those times.

Spin the clock forward several decades and you find that Renault hasn’t forgotten about their Gordini heritage and that they have a treat for those who have as good as memory as they do.

The modern day Renault Clio is about to get Gordini stripes despite no action on the rally circuits.

Regardless of the situation, I will say that the color scheme and racing livery is clearly worth the extra trouble if you want to have an average car that’s that bit more special.

Don’t worry though, the Gordini Clio isn’t your basic French hatchback underneath. You get a choice between two engines, a 1.6 liter petrol that produces 128 horsepower and a 1.5 liter diesel develops 105 horsepower.

It’s not the most tire shredding setup you can have but since these engines are the most powerful of their sort that Renault offers they don’t exactly embarrass the Gordini name either.

In terms of added showing off material there’s a a dual exhaust system at the back and some 16 special inch alloy wheels.

The interior does get a few changes that are actually better than they sound or you’d expect. This is because the new Renault Clio Gordini has both racing and comfort improved aspects.

On the racing feel there’s two-tone sports seats, gloss black trim and alloy pedals whereas the comfort stuff speaks of automatic climate control, a navigation system that was setup by TomTom using their Live tech and even the floor mats have grown thicker and comfier.

It’s possibly one of the best things you can buy in terms of entry level budgets, fun, heritage and appearance. Sadly though, the Renault Clio Gordini has a bit of a problem.

The problem isn’t to be found with the price as that is a pretty decent 18.450 euros. I could give you a conversion but to be honest it doesn’t matter because the problem I was telling you about is that Renault will only be selling the Gordini Clio in France.