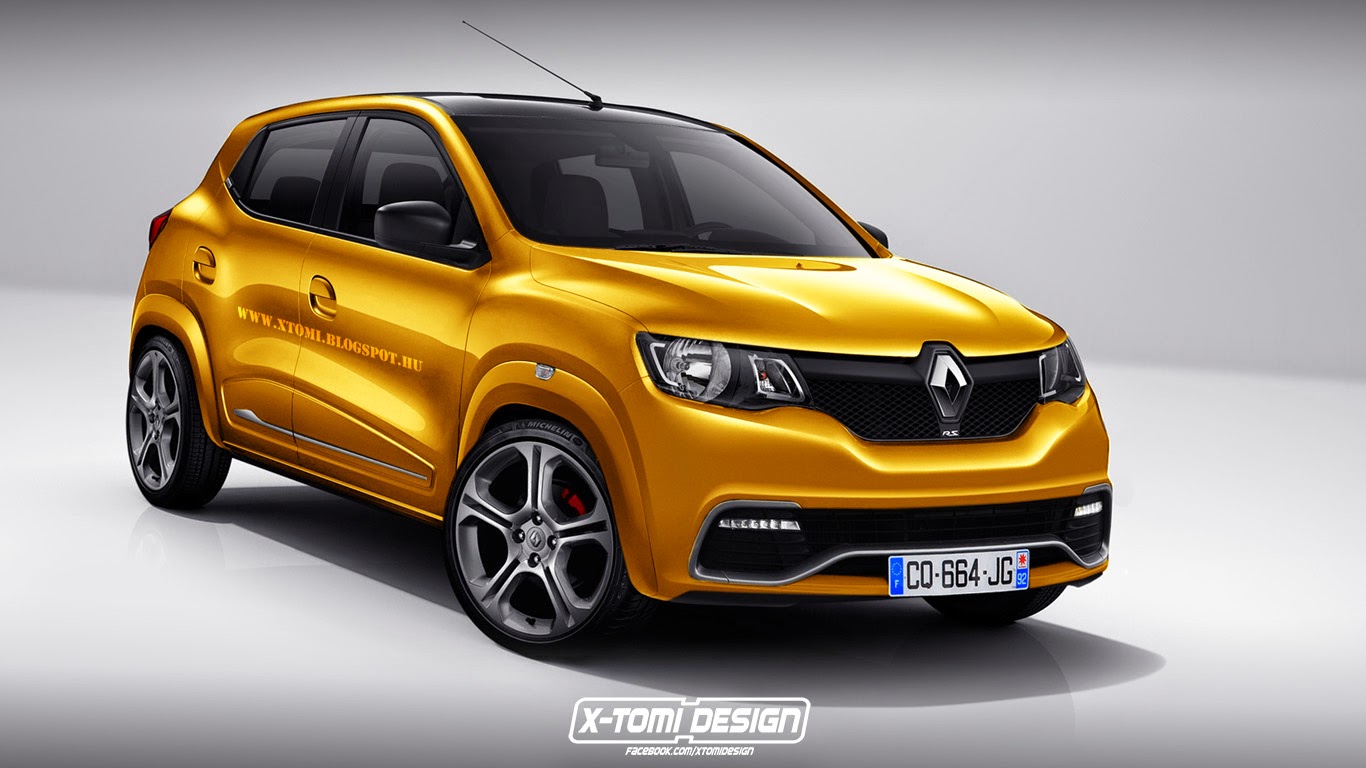 Renault has recently launched the KWID small crossover which will be available for the Indian market alone, the model standing out from the crowd with the biggest luggage capacity in the A-Segment. Today, the KWID was also revealed wearing an RS body style.

We are actually taking about a rendering launched by the one and only X-Tomi Design which is showcasing the KWID`s RS body style. I have to admit that it looks absolutely gorgeous, with its more aggressive body language and revised body parts.

But Renault has little chances of launching an RS version of the KWID, and the reason is pretty obvious: Renault has first to see how the KWID would impress its Indian clientele, without any additional costs being paid for an RS version. But it should be fun seeing it cruising the streets, and would certainly be a killer with its modified front bumper, new hood, as well as the five-spoke wheels with the red brake caliper.

On the other hand, the Renault KWID is coming with a lot of interesting features as well, the offering a lot of space inside, both for passengers and their luggage, the model standing at 3.68 meters long and 1.58 meters wide. Other than that, the cabin will also tweak a 7-inch touch screen display, along with some additional tweaks.

Under the hood, the Renault KWID will fit a 0.8-liter engine, hooked to a 5-speed manual transmission. Unfortunately, the French based carmaker has not released any info concerning the motorization under the hood or the performance figures.