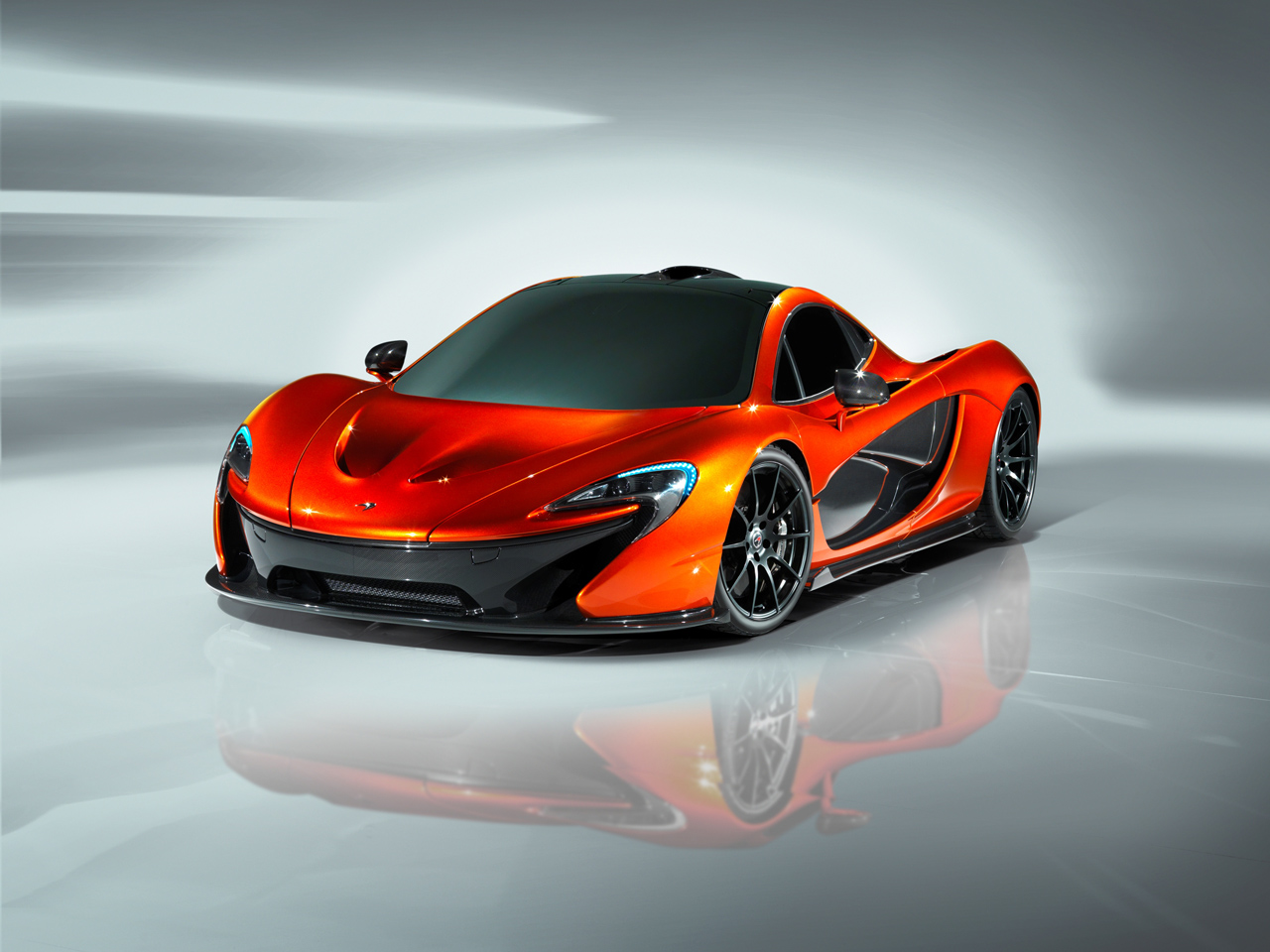 Not exactly a teaser, but still not an unveiling. McLaren calls this a preview and we’re likely to accept it.

The British Formula 1 legend’s new top of the line ultra giga mega hyper extra supercar is currently called the P1, which is far from brilliant.

In typical McLaren fashion, these things are the least relevant of numbers. This is expected to be the fastest car *just the right amount of pause* in the world.

Unfortunately for us, because the Paris Motor Show is so close, the brits are holding out on the details. We get to know nothing about the performance.

It’s obvious that this technical design, one which seems to give everybody a clinical feeling is one that was shaped by the need for speed.

Ron Dennis, the big kahuna over at McLaren, has gone on record as saying that this will be the fastest and most rewarding production car to drive on a track.

Sounds like quite the vehicle, but then again, we were never expecting to see anything of a different shade, did we?

All we’re looking at is a new mid-engined exotica which has to live up to the legacy of the McLaren F1. According to Dennis, the point of this car is to go one step further.

The ideas behind the McLaren P1 are there to make the standard get reset once again. The yard stick of performance motoring needs to be redefined.

In terms of design we’re not exactly ready to crown the P1, especially when aware of the fact that the Ferrari F70 is right around the corner.