GM claims to have worked against Cadillac Escalade theft rate 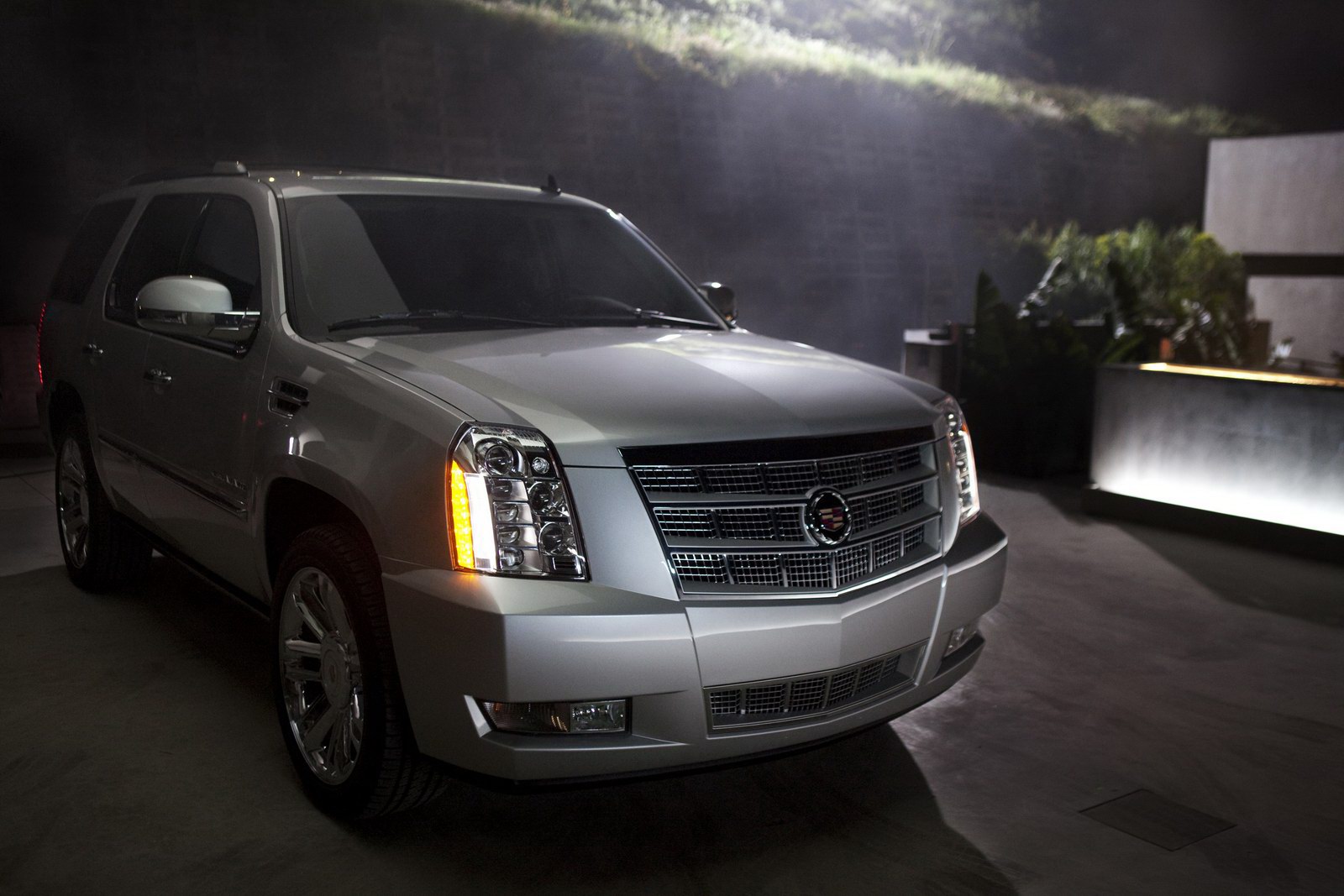 As a reply to the HLDI report from a few days ago that statistically showed that the Cadillac Escalade is still a prime target for theft, General Motors came forward with a new press release.

While GM admits that all of the stats are true, they are basically saying that it’s not their fault since they’ve worked towards making the 2012 Cadillac Escalade more difficult to hijack.

The General even included a list of all the changes they made in order to help 2012 Cadillac Escalade owners sleep softer at night.

To begin with, there’s a system called PASS Key 3+, a cryptographic immobilizer system which apparently has dropped the rate at which these Caddys are jacked but not enough.

It’s the rest of the systems Cadillac fitted to the Escalade that don’t seem to have had too much luck with.

A steering column lock system was introduced for the 2010 modelyear and it was updated for 2012 in order to discourage the “push away” bandits.

This system doesn’t seem to work that well as everything in terms of 2012 Cadillac Escalade theft is pretty much on the same level.

Completing the anti-theft package of the 2012 Cadillac Escalade, there’s an optional inclination sensor and a shock sensor.

These two are said to prevent the 2012 Escalade from being pushed or towed as well as cutting back on the stolen items that were left inside the vehicle.

Apparently, Cadillac have more tricks up their sleeve but the only true last resort they have is working with the police to find out how the robbers operate and the prevent it.