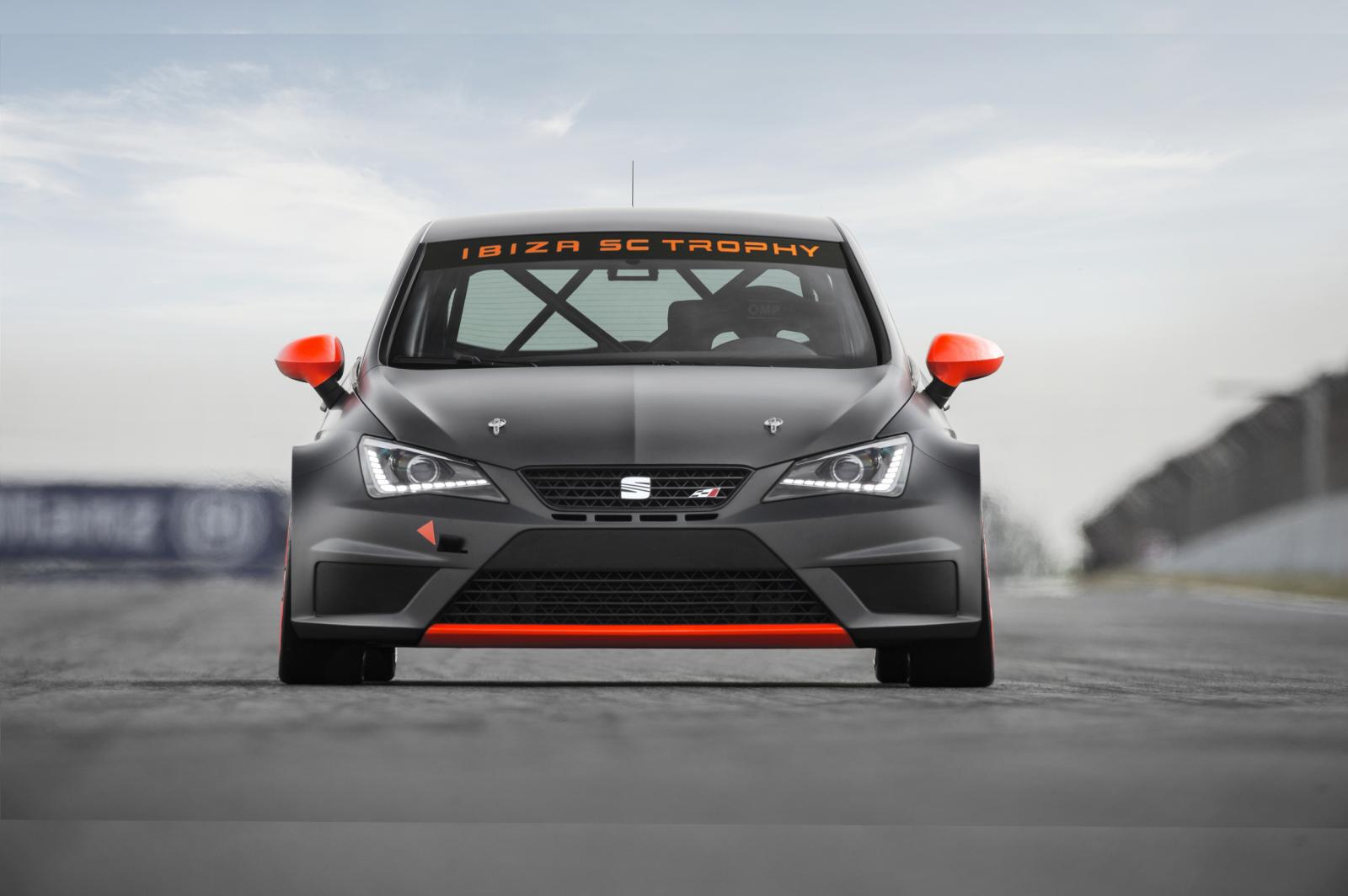 Seat announced that the 2013 Ibiza SC Trophy will be unveiled at the 2013 Wörthersee, an event which starts later this month.

The 2013 year model comes with an improved 1.4-liter TSI engine producing 200 horsepower. This is an increase of 20hp, being linked to the same seven-speed DSG transmission.

A mechanical differential lock is also available for the Spanish sports car while the shift paddles mounted on the steering wheel will make shifting easier.

Other features at the interior include a roll cage for extra safety and a sports steering wheel. A new set of 18-inch wheels are also improving the performance while the high-performance braking system ensures the safety.

More details on the 2013 Seat Ibiza SC Trophy will be released in the coming weeks. However, Seat confirmed a starting price of €31,500 for the new racing model.