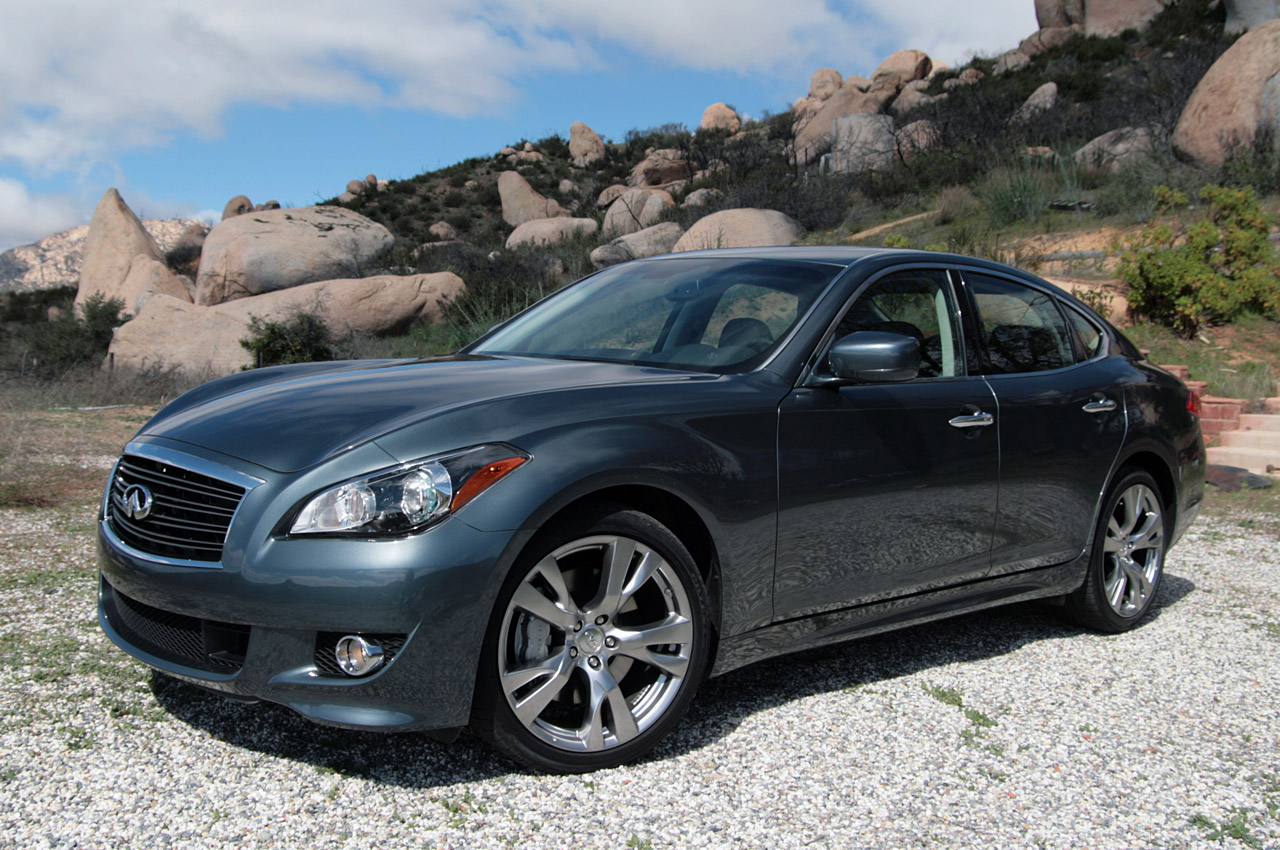 Infinity isn’t going to give you more for the 2011 M models but it will charge you a bit more for the newest model year to have on your car.

Actually, that’s not true, the new cars will be providing you with a few new tech gizmos and some more punch from the engines which will be even more frugal.

As you’d expect, for such updates a bit of a price bump is almost a certainty, and the luxury division of Nissan have announced that bit of a while ago with stuff like the starting price of M56 variants being edged higher by $5,750 compared to the outgoing M45 and M45x.

While there is something in the reasoning behind the first batch of price updates, the second one may just be something to do with the great numbers in sales Infinity has been getting recently.