Subaru to unveil their new BRZ Concept in LA 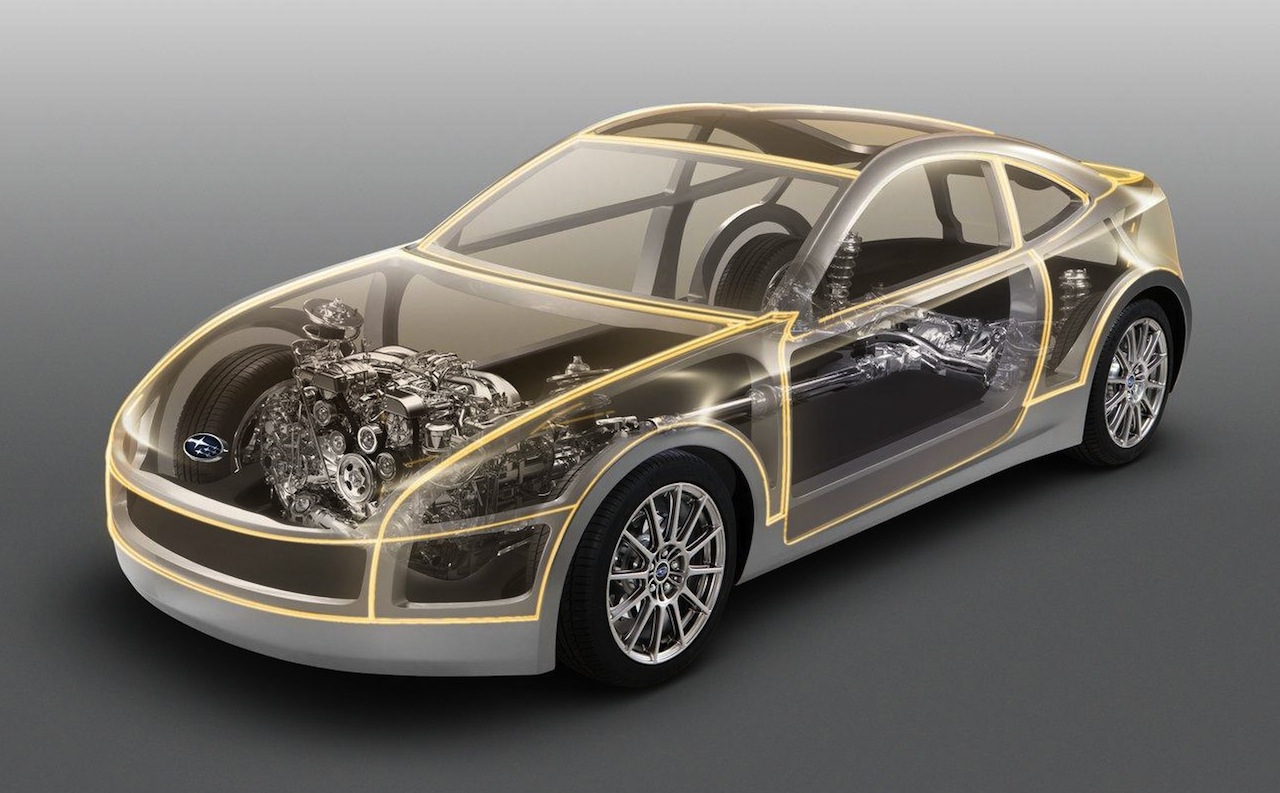 The Japanese at Subaru have decided to take a different sort of action at handling their presence at the future Los Angeles Motor Show.

Naturally, the constellation brand doesn’t really have a lot of new models to offer and their highlight will be the BRZ Concept, a forerunner to their new sports car has a bit of a problem.

That problem is quite simply the fact that this is a sports coupe done in collaboration with Toyota and has been on display with 5 other badges for 25 years now.

In order to top itself as a brand, Subaru had to think quickly and come up with something that none of the other previews of their BRZ Concept had to show.

This is to be… a very unusual presentation of the car’s body that only unveil the underpinnings and the general lines of the car.

The decision was forced by the terms above but also by another one that restricts the rear wheel drive sports car Subaru is about to make.

None of the partners is allowed to unveil the actual body panels of the forth coming Toyota FT-86 or Scion FR-S until the agreed final production shape unveiling.

That’s bound to happen at the 2011 Tokyo Motor Show which is scheduled for the early parts of December this year.