Subaru updates lineup and shows up with a surprise 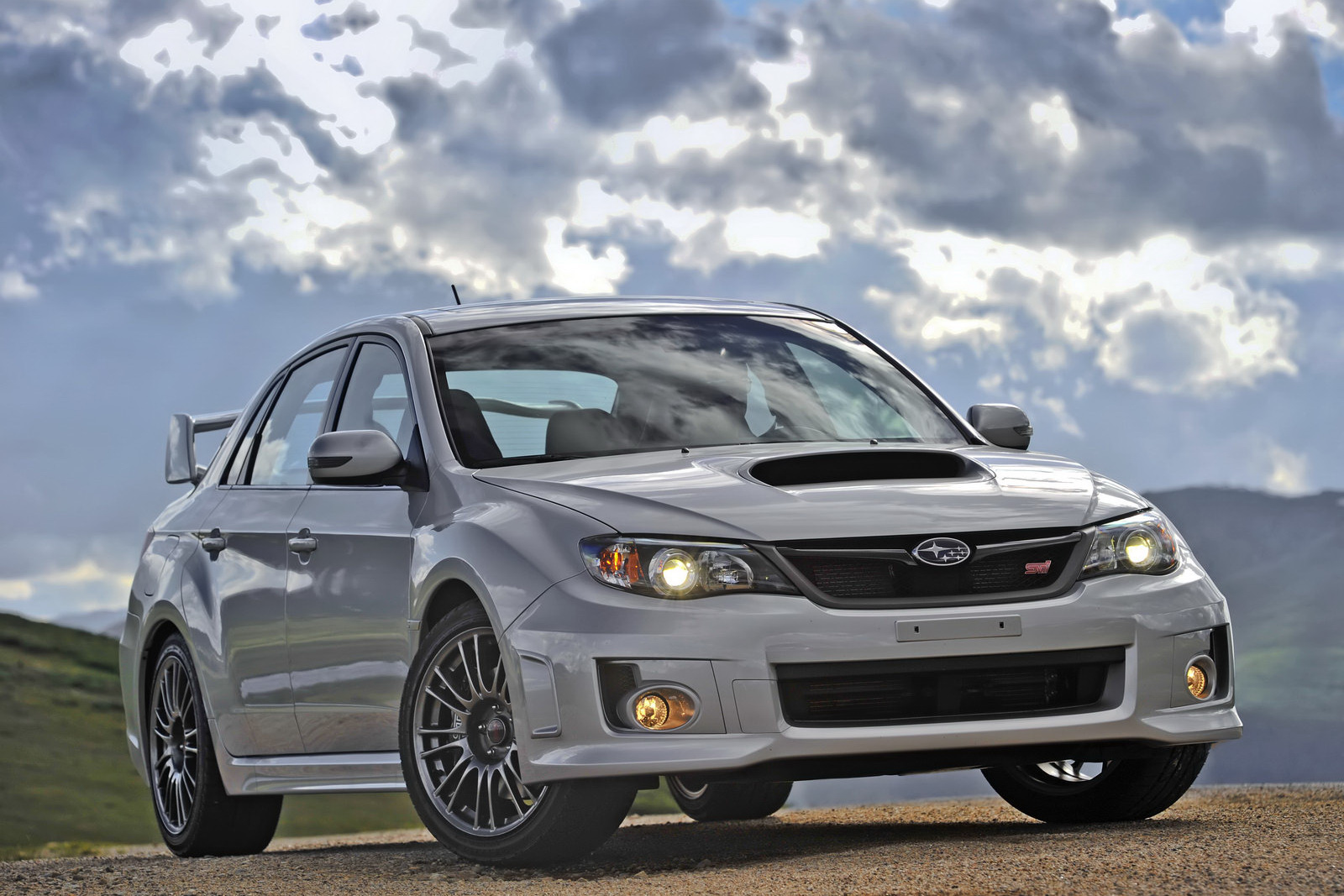 The Japanese at Subaru seem to be hard at work but happily they’ve taken a break from it to let us know about what’s going on.

So here goes, we’ll get going with the light stuff. The latest versions of the Subaru Outback and the Legacy are quite new and very good competitors to everything except in one area. Therefore the cars will soon see a facelift, one that will hopefully look a lot less bland than those that are currently available.

And since that isn’t enough to justify their paychecks, the people from Subaru have more to say and have announced that the 2011 Subaru Forester will be available more efficient new generation of their 2.5 liter boxer engine. That’s not all in store from the Forester, it will also receive quite an important facelift soon.
But you know what, not even that isn’t the end of the line for the Subaru off roader. This is a moment of excitement be it in limited doses as it is. Apparently the Japanese are considering offering Australia a version of the Subaru Forester with the 300 horsepower engine they’d lift out of the Impreza.

The turn of the Impreza is grabbing attention as always. Well not really since they do need a facelift to make that car stand out properly so expect a new look by 2012.

Moving on to the Tribeca, one of the ugliest cars ever it already got its facelift to make it decent looking but apparently it’s not all good for the Subaru Tribeca as a new generation is not confirmed yet. Could it be possible that the next generation of the Forrester could get a “maxi” version that will offer 7 seats and do away with this model once and for all?

Seeing all this about the Forrester, and even the Impreza being mentioned in a flash you’re probably wondering what are the guys at Subaru cooking up that could be more important? Well, remember the Toyota FT-86 and it’s low price tag? Ever wonder why it’s low? Well, because they shared the costs with of making it with Subaru who will also be offering a version of it.

Imagine that, a two door Subaru. Even though enthusiasts are feeling the brand is suffering a bit, it’s still something to look forward to, a two door coupe that will be rear wheel drive or all wheel drive with that stonking engine in the Impreza WRX Sti.