Teaser shot of the 2011 Dodge Charger 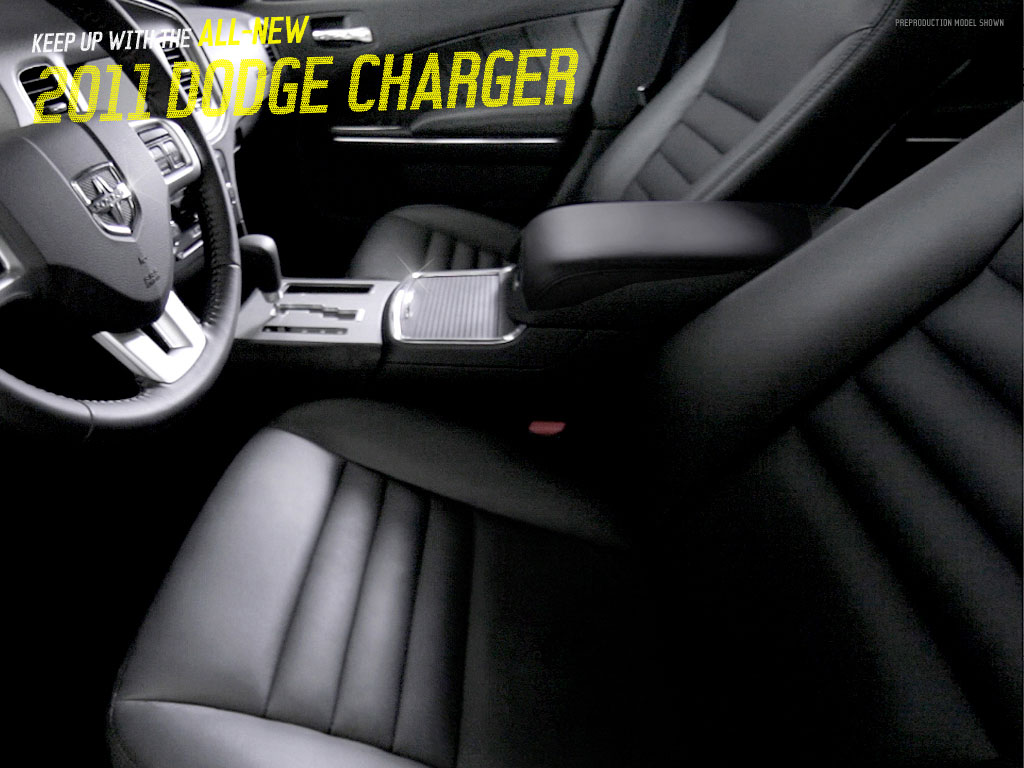 After releasing a raft of information the 2011 version of the Dodge Charger along with a couple of exterior shots the Americans decided that teasing the interior a bit wouldn’t hurt.

After all, it worked well for Mazda, why would the rules not apply for them?

The picture of the Dodge Charger’s interior isn’t one to reveal all of it but there’s enough detail to keep us interested. Before you raise your hopes too much let’s get through what we’ve got so far.

First of all the 2011 version of the Charger holds an interior with quite a difference, biggest of which is the newly styled, three-spoke steering wheel that sports the recently revised Dodge logo in the middle.

Other big changes can be seen in the new look of the door panels and the overall look of the dashboard seems to be destined to be easier to live with.

These are the sort of changes that come to meet people’s taste, the difference that will strike all people with pleasantry is still to be proven as Dodge are promising that the materials used for this interior and the finish of them will be a lot better.

That’s quite a promise. Hopefully the 2011 Dodge Charger will deliver.