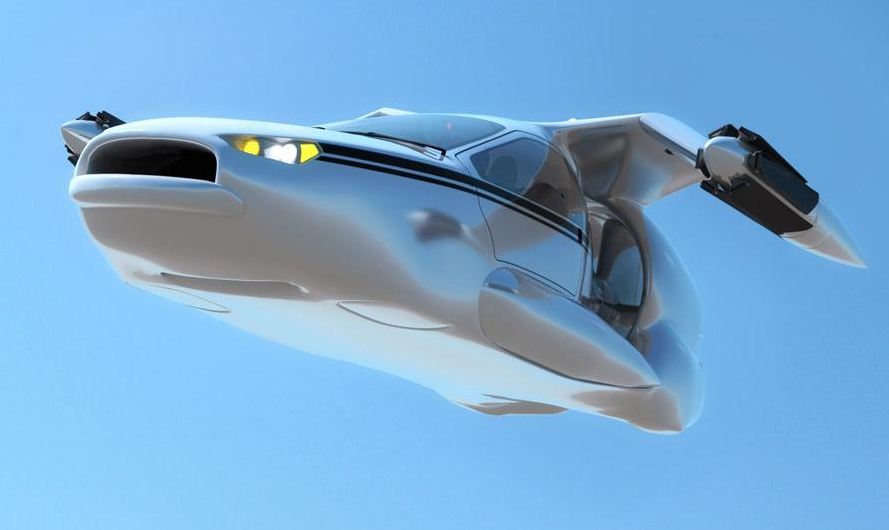 There have been many crazy ideas over the time to enable vehicles to be even more versatile. We have plenty amphibious cars, a few submarine-cars and even plane-cars.

But for some reasons, most of these ideas never took off. But the bright future where everyone rides in flying cars might be closer than you think.

Terrafugia announced that in about 10 years their TF-X concept will be ready to take off… literally. They envisioned a car that will be able to lift off and land on its own, with the driver always giving the “OK”. And this machine is a hybrid in more than one way. Not only does it double as a plane, it will also be powered by a combination of normal engine and electric motor.


The Terrafugia TF-X will have a couple of electric motors that develop 600 Hp and are used for vertical taking off and landing. The 300 Hp engine will propel the vehicle forwards up to a speed of 322 km/h, and is good for a range of 805 km.

The best thing about this concept is that you can learn to use it in just 5 hours, with most controls being built similar to any vehicle’s. And for our peace of mind while traveling through the skies, a whole range of safety features will be implemented.