Tesla still on an upward trend 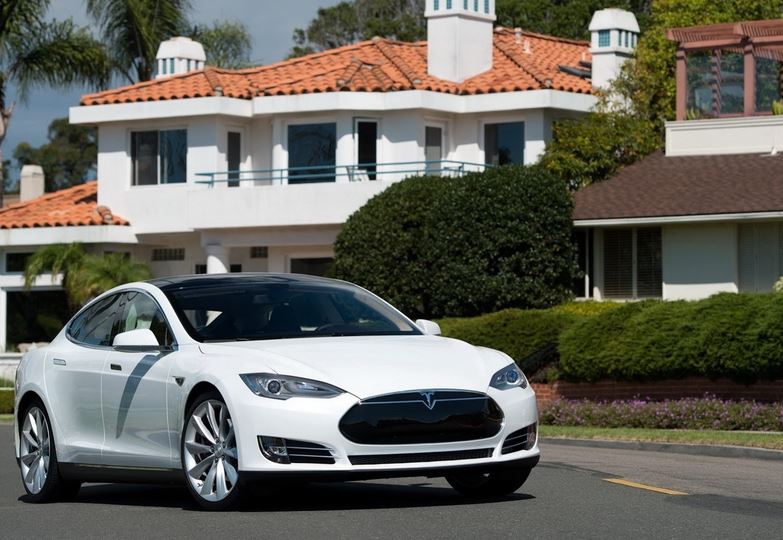 When Tesla broke cover on the car market, they managed to capture the world’s attention with their innovating take on electric vehicles.

Their latest vehicle, the Model S, was another success, propelling the company on an even steeper ascending trend.

Their success is reflected by the prices shares in the company have reached. Nasdaq recorded a peak of 117.77 USD and closed at 117.18 USD. This record share price even attracted the attention of IT giant Google, who started to circle the company smelling profits.


Thing is, it is very unlikely for Elon Musk, Tesla’s CEO and co-founder, to step down and allow Google to run the car maker. Not as long as Tesla is profitable and Musk still has his 24 percent stake in the company.

With the debt to the Department of Energy paid, Tesla is on its way to becoming self sufficient, making it even harder to take over or buyout. All in all, things are looking good for the electric car maker, and if they manage to get their way with the in-house dealerships, profits will rise even more.