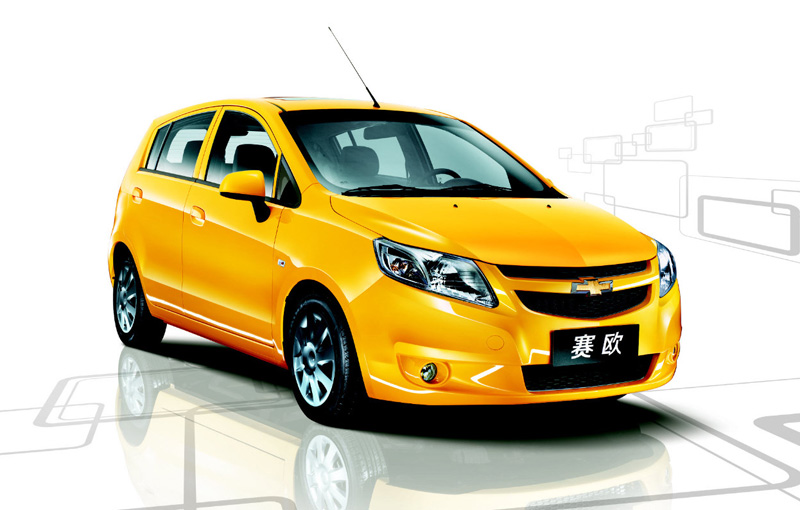 GM subsidiary unveiled at Beijing a compact model, named Sail, which promises safety and convenience at a price of around 8000 euros. Chevrolet unveiled at the Beijing Auto Show, the Sail hatchback, designed only for the Chinese market. Derived from the sedan with the same name, Sail takes the design guidelines used by other GM models, Spark and Aveo.

Under the hood of the new model, Chevrolet is offering for beginning only one gasoline engine of 1.2-liter unit with 16-valve, which delivers 87 horsepower and can be ordered with a manual or automatic gearbox with five reports developed by Marelli. The range of engines will be further enriched with a propeller of 1.4 liters 16-valve capable to develop 103 horsepower.

The current engine meets the Euro 4 requirments but in the future can be easily adapted to comply with future Euro 5 standards. Also, Chevrolet has ensured that the Chinese model will surpass the mediocrity of the local models in safe’s chapter, the Americans guaranteeing that the model was developed after global hardship.