Tesla working on new Roadster and other models 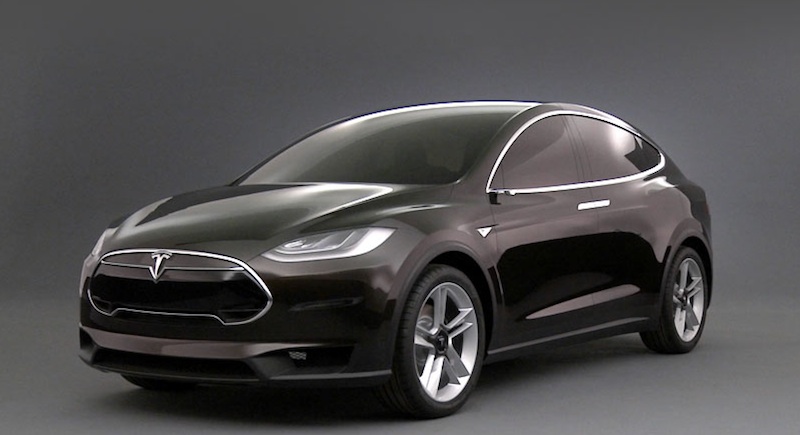 American EV specialist Tesla may be under the radar at the moment but its engineers, product planners and researchers are certainly hard at work.

According to what one of Tesla’s engineers recently revealed, the company has some serious expansion plans. We’re not talking about the plant but the number of products they intend to make soon.

Currently, the electric car maker is working on a successor to their iconic Roadster sports car model. The changes are going to be considerable though.

Along side that, the action gets really interesting. The new Roadster would no longer share its basic underpinnings with the Lotus Elise. Instead, a smaller scale Tesla Model S platform would be employed.

The company is also working to develop a completely new model, a sporty sedan which would have its targets set on the market leader, the BMW 3 Series.

Knowing Tesla and the (still) relatively high cost of batteries and EV technology, chances are that while they will deliver some capable performance, the M3 is more likely a target in terms of pricing.

Finally, the shocker. There seems to be a real possibility for the company to be entering another new market, one that’s very popular in the United States.

In case you haven’t guessed it by now, that market is the one selling pickup trucks. Ideally, Tesla will use the Model X platform as a base and tune it for serious towing.

Interestingly, there’s a couple of rumors out there saying that Tesla may us a styling package that resembles that of the Honda Ridgeline. That’s a handsome looking truck but it has nothing of the flowing design of the rest of their lineup.