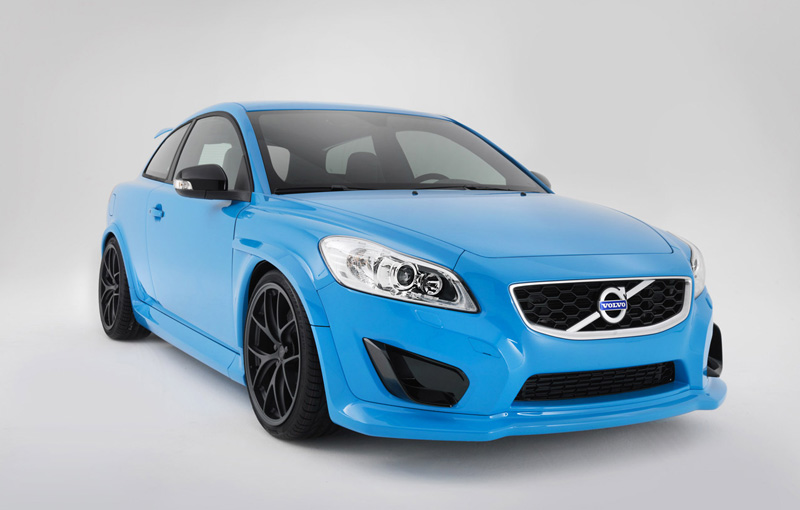 Volvo and Polestar, their partnerfrom motorsport, have developed a concept based on the current C30, capable of developing 405 horsepower and 405 Nm of torque. Volvo will present a less commonly concept these days in Goteborg, based on current Volvo C30 facelift. This creation comes to celebrate 15 years of collaboration between Swedish manufacturer and Polestar, its partner in motorsport, with Volvo dominated the Swedish cars league.

Named Volvo C30 Polestar Concept, the prototype have the gift to show everyone what happens when engineers and designers get a free hand to build a street car, without regarding to limitations imposed by an international organization.

Also, Polestar has received the opportunity to reaffirm the strong links with Volvo, after the Swedes have entrusted the production of some performance components, to be sold in the dealers’ network as the Polestar Performance Engine Optimization Products. The concept developed by the two partners have a turbocharged propeller with five-cylinder of 2.5-liter, which received a supercharged KKK26, a larger intercooler and a modified camshaft.