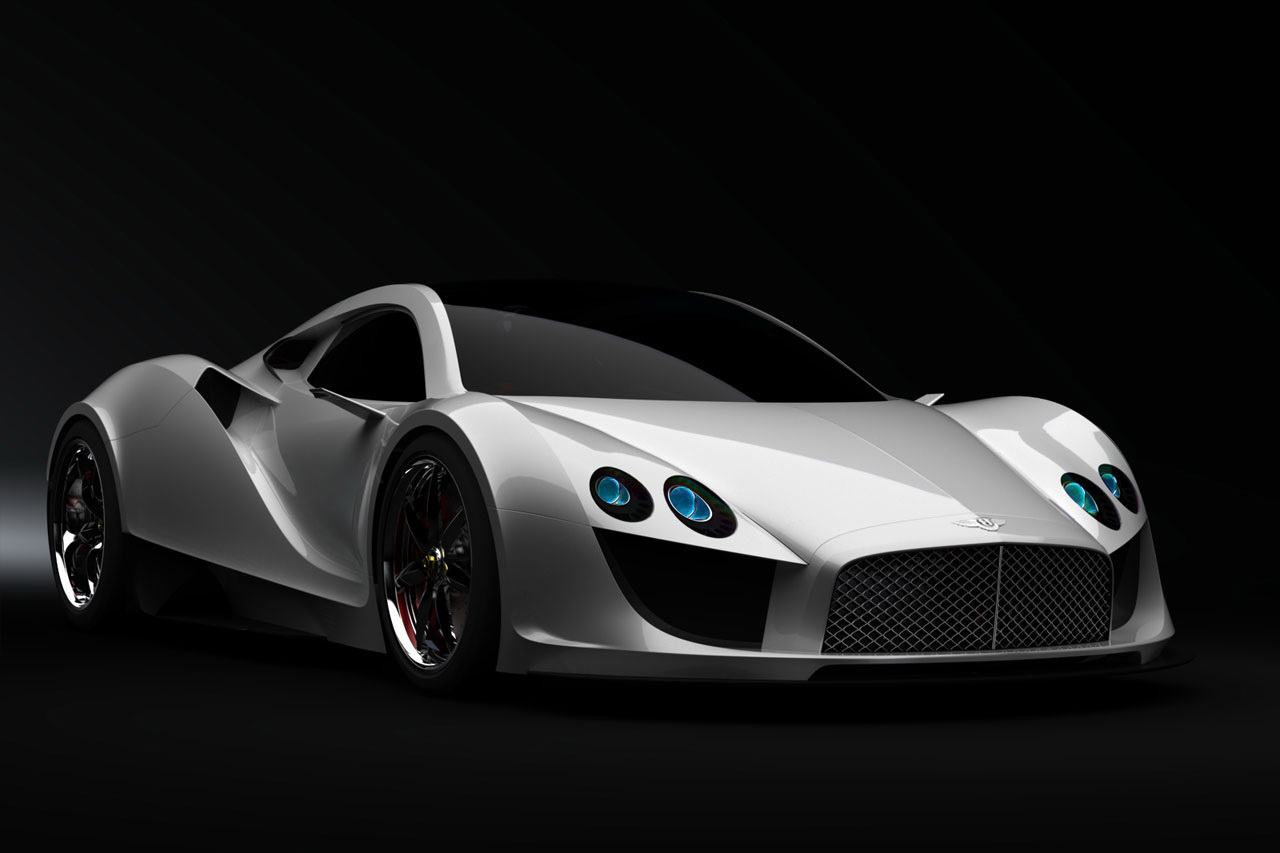 It seems that a tendency to invent in China’s creativity just as much as in their brawn is starting not to pay off.

It sounds like I’m trying to be clever but I’m not very convinced that their Bentley Silver Wings design study is a good idea in just about any way.

Don’t get me wrong, I think the Bentley Silver Wings is a pretty good looking car but it’s not a completely original idea or design.

I’m being tough because I can’t come up with stuff like this, mostly because I don’t feel like it’s a good idea to take other people’s ideas join them together and stick a new badge on it.

The Bentley Silver Wings seems to be just that, as the creators of it are a couple of industrial design students from China’s Tainjin Academy of Fine Arts, Shawn Wood and Guohua Cheng.

What they did, is take the underpinnings of the Bentley Hunaudieres (which is a very old concept) and then drop on top a few design queues from the Pagani Zonda, a grille and badge from Bentley, a bit of the second generation of the SSC Ultimate Aero and just a little bit of the Porsche Carrera GT and there you go.

The end result is the Bentley Silver Wings. Or at least so the two Chinese students consider. I’m not going to make a cheap joke about an idea that seems to be similar to others.

Ah ok, I’ll do it, any Japanese car maker interested in hiring these guys?