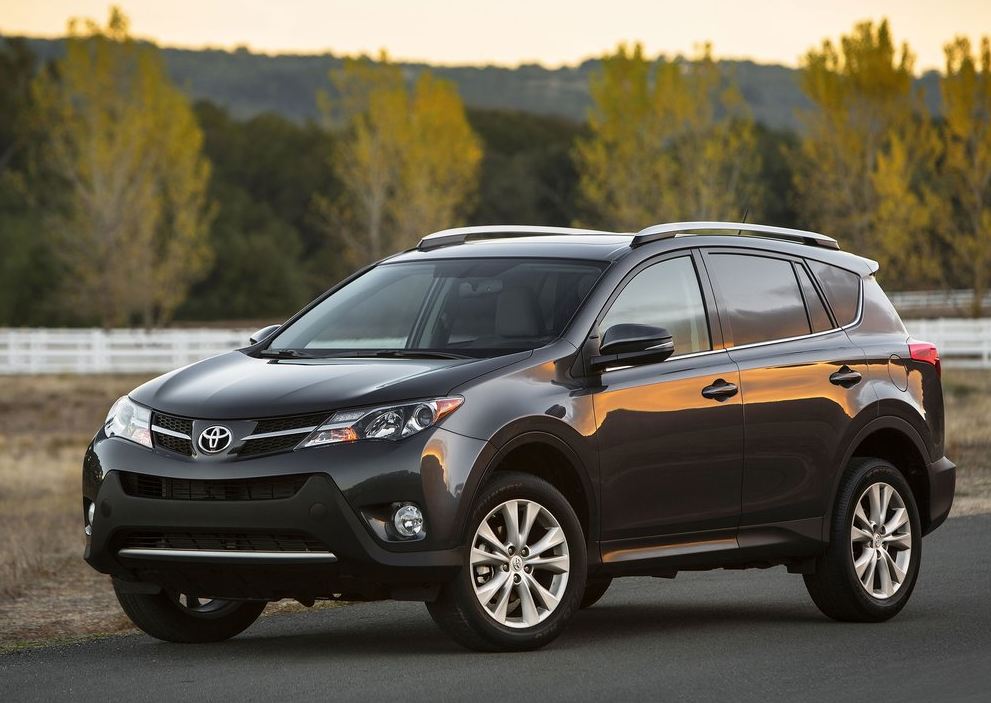 IIHS stands for Insurance Institute for Highway Safety and the guys working in there do all sorts of tests in order to determine how safe some vehicles are, by subjecting them to various tests.

One of their most recent tests – only introduced last year – the front crash test – put the new Toyota RAV4 under scrutiny.

Yes, Toyota RAV4 is not the latest model on the market, yet it had recently experienced a significant redesign, making IIHS to test it. The results? “Poor” label.

The testing conditions that Toyota RAV4 was subjected do matter, indeed, so here is what they did: the vehicle had to hit an obstacle particularly set for this purpose, with the part surrounding the frontal headlight from the left side of the car.

The Poor score that Toyota RAV4 received is more of a reason of shame, considering that the officials praised the fact that the recent redesign has, as a special purpose, to increase resistance especially for this kind of impact.

It turns out that they still have to do some work and not only on the Toyota RAV4, but on gaining credibility from their buyers as well!