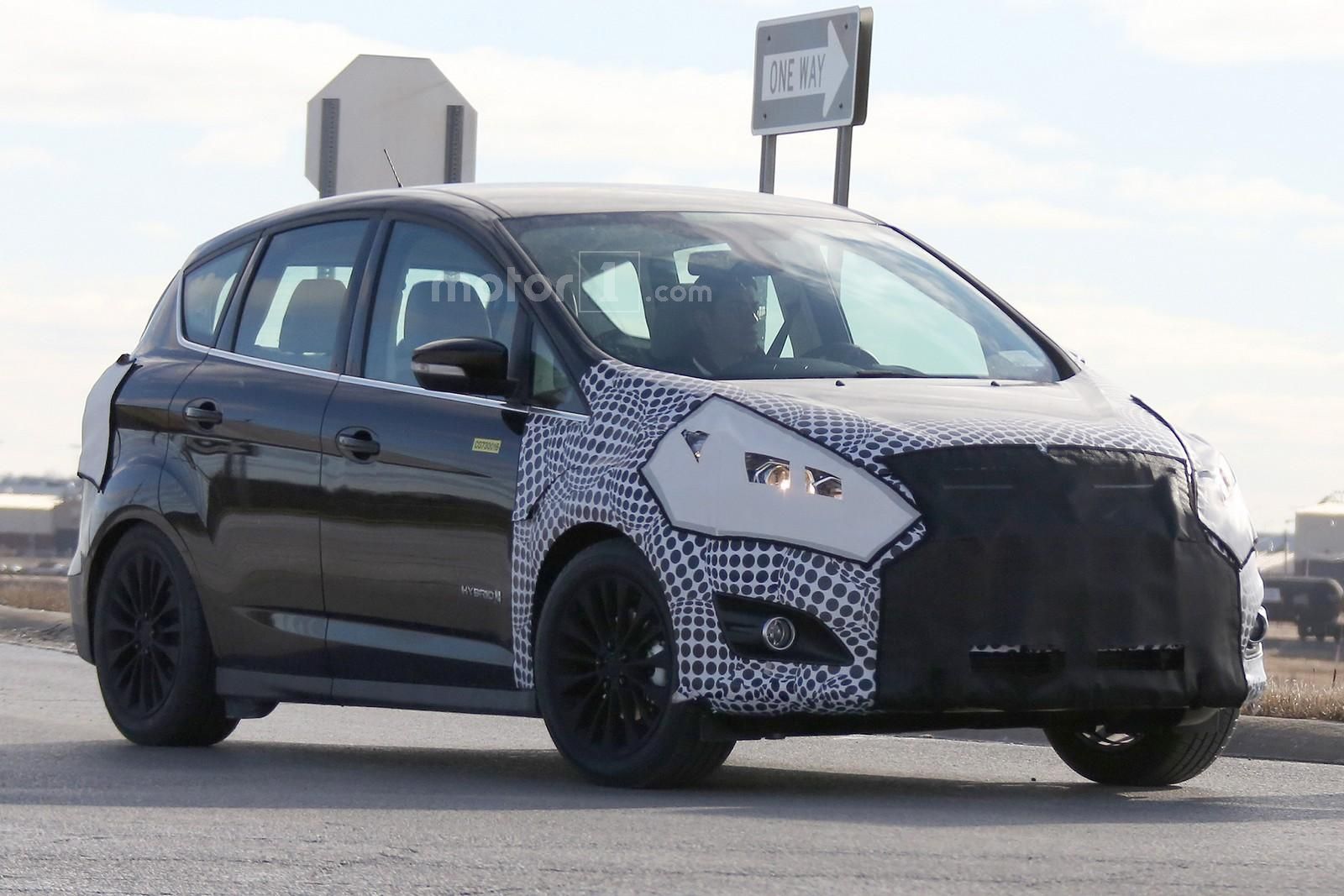 The new Ford C-Max has been recently caught on shots while performing some tests in Michigan, the model being tweaked with a slight camouflage at the front and rear end.

We are dealing here with a facelifted C-Max version of the present model, which comes with slight body changes, this one retaining the overall familiar design.

As we can depict from the spy shots, the C-Max facelift is featuring a new front fascia, revised grille and updated headlights. Other styling cues are also borrowed from the Focus facelift.

Concerning the interior, spy photographers from motor1.com have not been able to provide any clues, but we should expect some updates, like the new digital instrument cluster with a lot of displays and buttons.

In the engine department, rumors have it that the Ford C-Max facelift might come with the same wide array of engines found on the present model, adding as expected some new plug-in hybrid versions as well.

We might be looking at the same 2.0-liter flat-four Atkinson-cycle engine, hooked to an electric motor and a 1.4 kilowatt hour lithium-ion battery. The overall power stands at 188 horsepower. The engine is extremely fuel-efficient, burning out 42 mpg in the city and 37 mpg on highway.