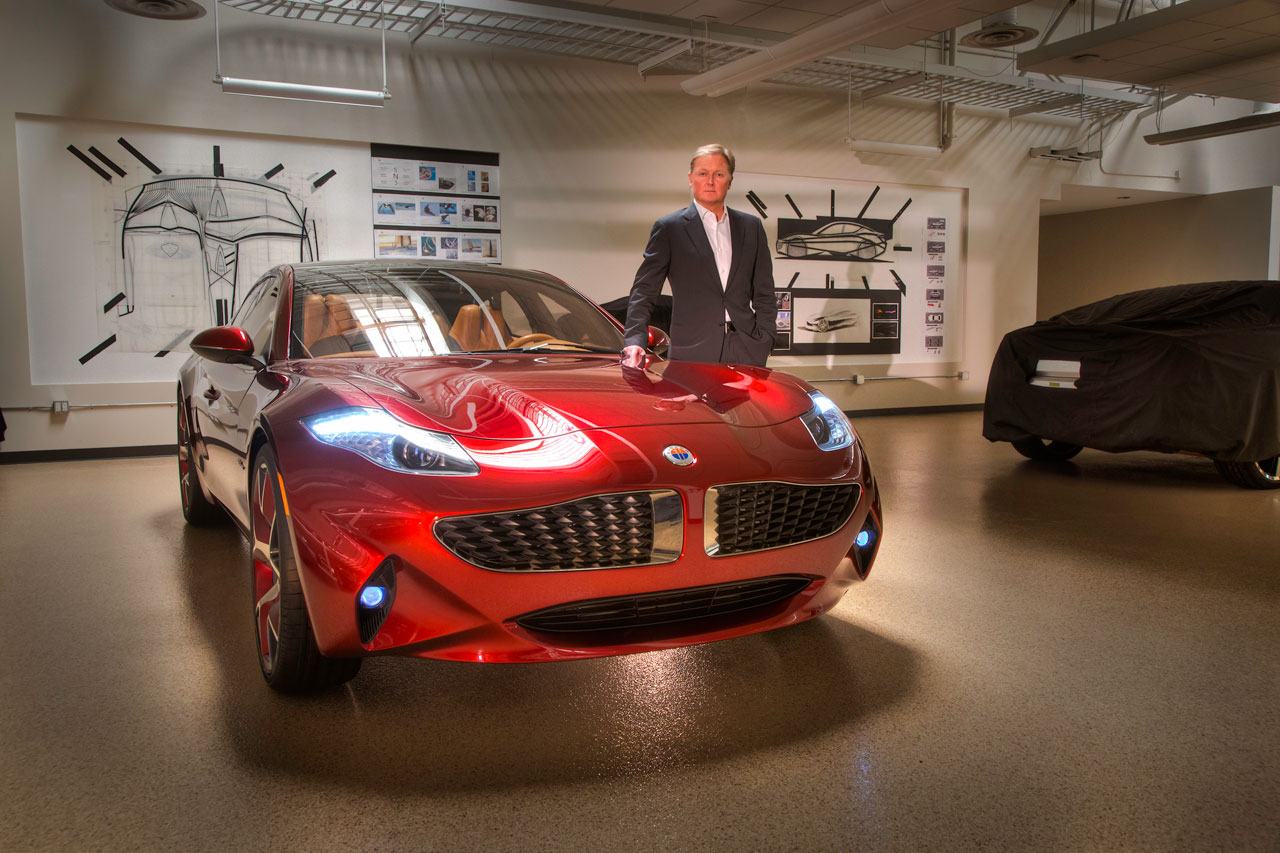 Fisker keeps striking out with their recently introduced Karma model but that doesn’t seem to be putting them off in any way shape or form.

Now either they’ve been watching Rocky’s movies or they have a lot of hopes riding on the new, smaller model, they’re cooking up.

Unfortunately for them, that model, the Atlantic, has just had a cluster of details leaked online, much to the EV enthusiast’s treat.

What has been known as the Fisker Nina project is finally whipping into the company’s usual pace. As the leaked documents unveil the production schedule, we spot a major change in our expectations.

By initial reports, the Fisker Atlantic was scheduled to enter production as early as next year but that’s been postponed until 2014, sometime round the middle.

That is no surprise with a small manufacturer, especially Fisker but it almost certainly means that the plans they have for an SUV by 2015 are being pushed back as well.

On the brighter side, the Fisker Atlantic will have a total output of 300 horsepower thanks to electric power teamed to a 2.0 liter BMW turbocharged four pot.

That translates into a 0-60 time of 6.5 seconds and a top speed that puts just about all EVs to shame. Fuel consumption is also kept to a minimum and the emissions are said to be around 50 g of CO2 per km.

What else could one possibly want from a car? Well apart from the constantly delayed deliveries a lower price tag would be nice.

So far, the leaked documents see the Fisker Atlantic appear in the $50.000 to $60.000 range, thus fighting some of Germany’s finest products.