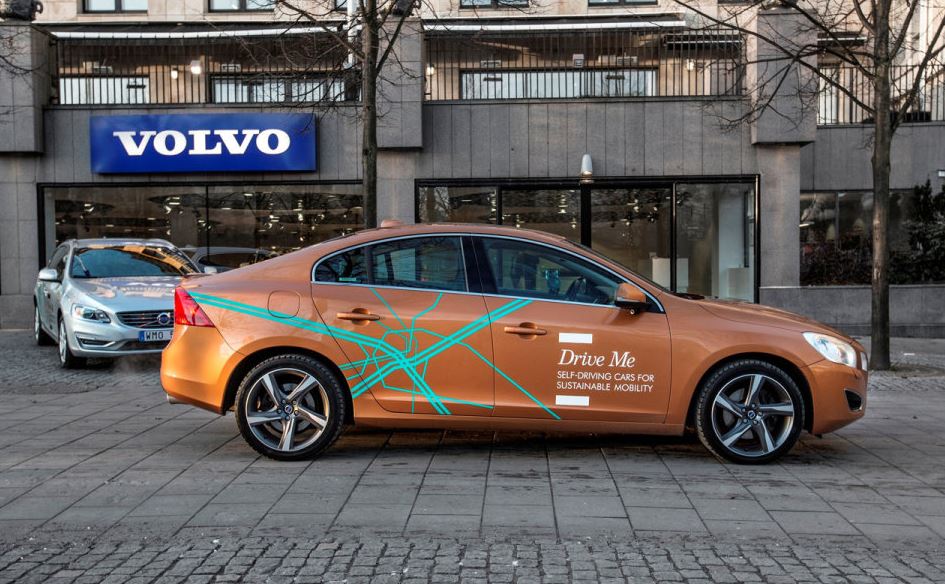 Volvo has been researching various technologies to use on autonomous vehicles for a while now, and a recent bit of info uncovers big plans for them.

It seems that Volvo is gearing up to release 100 self driving vehicles on the streets of Sweden.

With the project kicking off next year, the mentioned hundred vehicles won’t be let loose until 2017. Right now the company has to concentrate on the infrastructure and customer research. This endeavor is called Drive Me, and it has several competitors, like Nissan, which has similar plans for Japan.


This, however, doesn’t mean that you’ll drive by empty cars come 2017. Each unit will have a driver who can choose to disable all the sensors and systems in certain cases. With the authorities backing the car maker, they have the whole of Gothenburg to test out their tech, and hopefully, we will see them at work soon enough.