VW America CEO kills off rumor of the Phaeton 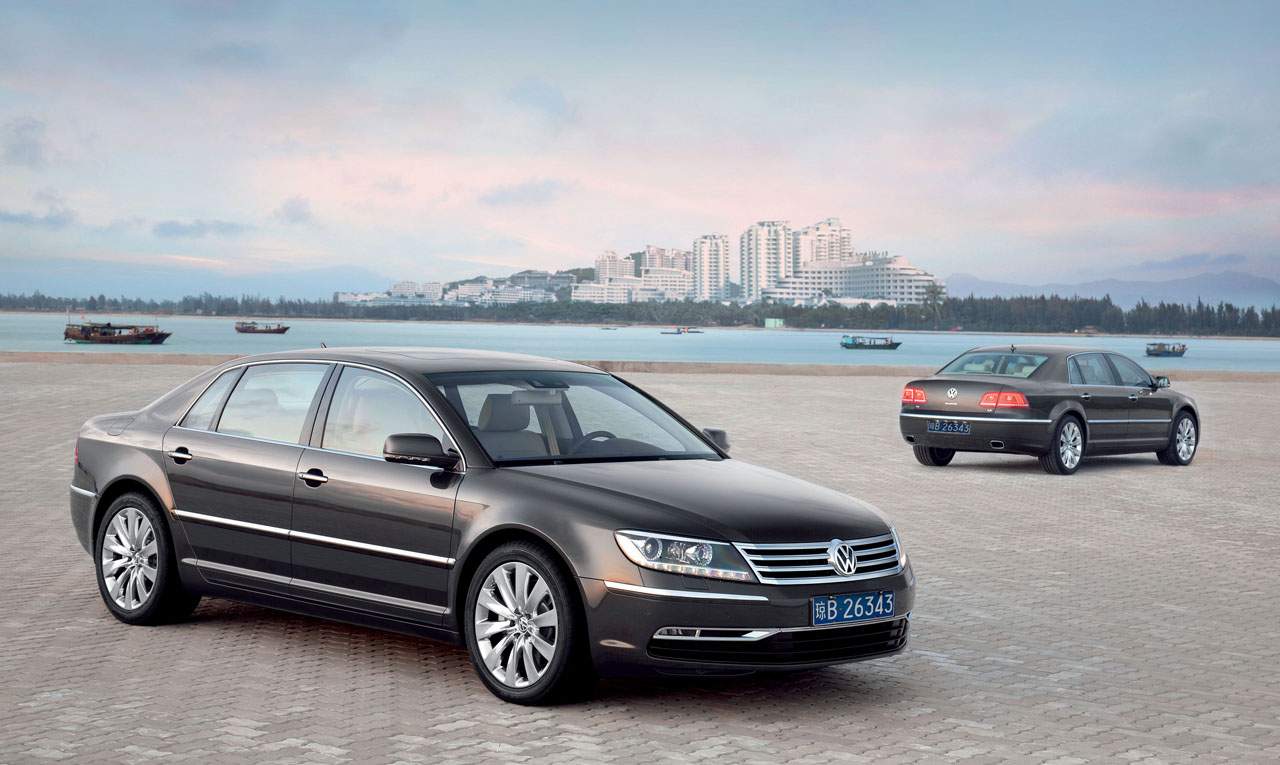 Jonathan Browning, Volkswagen of America CEO, was the one who chose to make himself the bearer of bad news. Sort of.

After a business meeting this weekend, he sat down for a few minutes with a motoring journalist to whom he confirmed something very difficult for me to make peace with.

According to Mr. Browning, the Volkswagen Phaeton will not make another appearance onto the U.S. market anytime soon.

The recently refreshed, 2011 VW Phaeton isn’t doing exactly brilliant in terms of sales in Europe and still the company still makes it. Anyway, since 2006, the Americans haven’t gotten their hands on what I consider to be the best full size luxury sedan and now it seems that they won’t be able to do so for a while.

In his own words, Browning said that the Phaeton will make the grade in order to pass the ocean, only it’s not soon. Early estimates call in for at least two more generations that the Phaeton be missing from the stateside sales scene.

Somehow, I still hope it will be back sooner than that as part of Volkswagen’s plan to sell more than 800.000 units in North America by 2018.