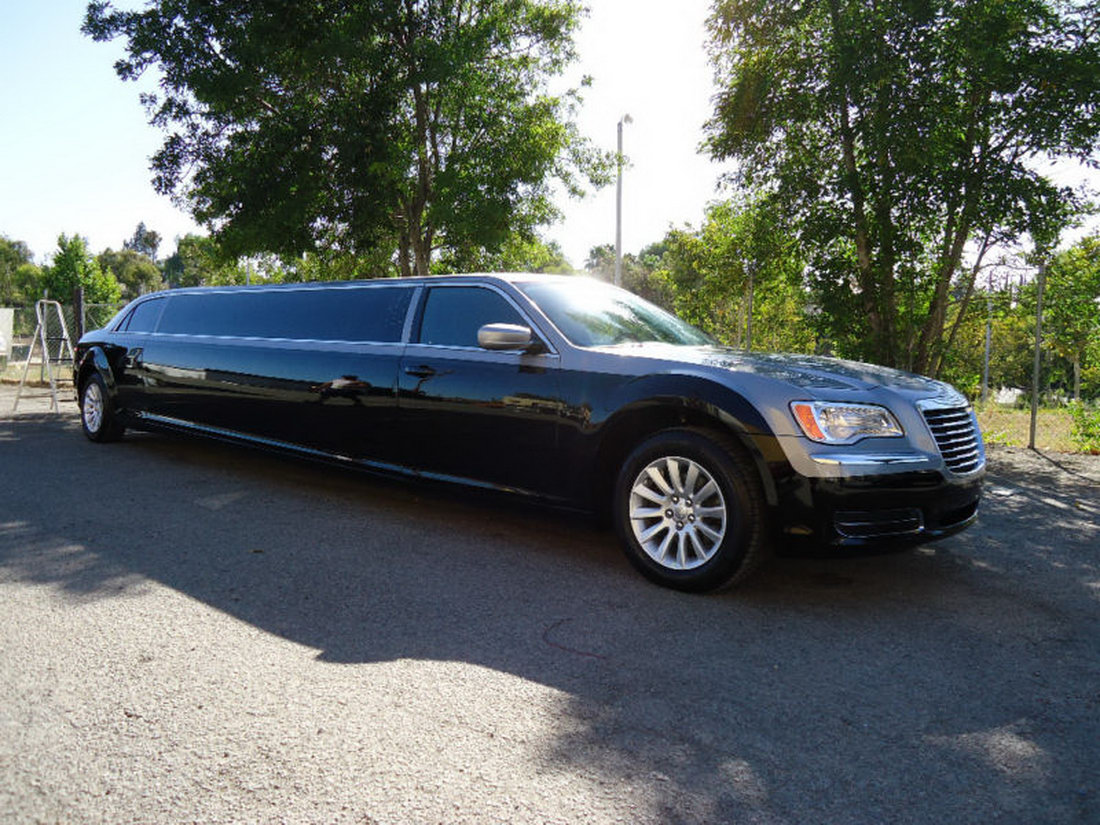 Those of a more flashy disposition will be glad to know that the somewhat restrained aspect of the 2011 Chrysler 300 has been “fixed”.

Thanks to a bunch of opulence enthusiasts the 2011 Chrysler 300 grew considerably to the point where it is a genuine stretch limo any hen night can be proud of.

The recently launched 300 is by no means a small car so you can imagine the sort of presence it has once teamed with a 140 inch stretch.

As an added bonus, this stretched 2011 Chrysler 300 isn’t a playtoy built by some company nobody heard of or some obscure wealthy person.

It was made for “the general public” and it is on sale where else, if not the ever popular, eBay. Bidding isn’t expected to be very though but if you’re interested in it you can take a gamble or sort out everything with just $78.500.

For that money you’re apparently going to get a streched limo 2011 Chrysler 300 with something called all the bells and whistles.

While I’m sure everybody knows this expression, the creators of this limo got a bit ahead of themselves on this matter.

I’m saying this because the stretched 300 is based on the lower tier model of the car and it is only powered by the Pentastar 3.6 liter V6 model.

We don’t know what gearbox is at hand but we’re betting on the automatic so no driver has to bear through the effort of churning away at the gears with just 290 horsepower on tap.

I know having power and acceleration isn’t the most relevant to consider about a stretch limo but it would’ve been nice to get some HEMI powerplant taking care of the movement.

In all other aspects the 2011 Chrysler 300 stretch limo manages more than decent as the exterior gets a really nice two tone setup with black and grey. On top of that there’s very little done to the skin of this sedan and that’s actually a commendable effort.

The back, the place most really want to be in at the 2011 Chrysler 300, is loaded with LEDs beyond the number that goes in your Christmas tree, a disco floor and even the most exciting sensation of a private laser show.

I won’t bother speak about plasmas, sound system and all that lot since it’s well known and pretty covered but I will however tell you something even less necessary.

Unsurprisingly given the market release of the 2011 Chrysler 300, the engine in the stretch only did 71 miles from new. That’s just over delivery mileage.