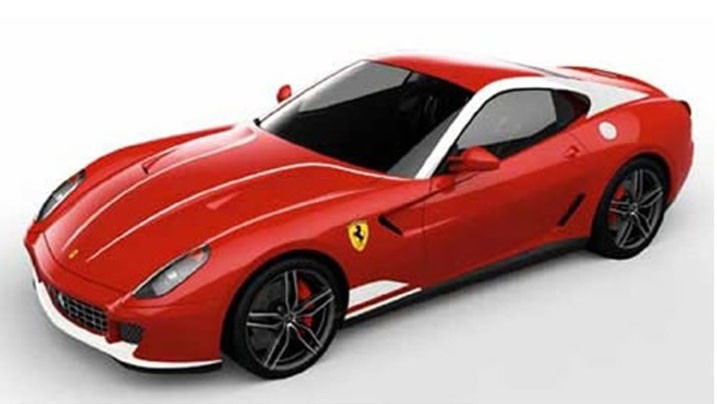 Ferrari have a bit of a celebration these days and it is not the usual setup that all manufacturers can enjoy but one that is unique to the Prancing Horse.

The Italians are the longest running team that’s been racing in the richest and most glamorous motorsport out there, the all mighty Formula 1.

The company history in F1 now stretches an amazing 60 years and part of that celebration, they’ve unveiled a new limited edition version of their 599 model.

Entitled the Ferrari 599 GTB 60F1 (didn’t see that one coming, did you?), the new model will be available to a small number of lucky individuals though we’re yet to find out just how small a number that is.

Apart from the name bonus, the Ferrari 599 GTB 60F1 will offer new customers the HGTE package, to aid handling. Basically, the suspension gets considerably stiffer and the comfort aspect is killed off.

In therms of aspect, the Ferrari 599 GTB 60F1 will not get any new body panels, aerodynamic tweaks and such but will be distinguished by three special liveries.

Each of the liveries will resemble the ones that were worn by successful Ferrari F1 models throughout the years. Fernando Alonso’s name was thrown around but the pilot had nothing to do with the development of the new car.

No pricing was announced and no difference in how the customers will be selected for the Ferrari 599 GTB 60 F1 but really, you should say no on this one and invest in a party with your Ferrari loving friends or something.