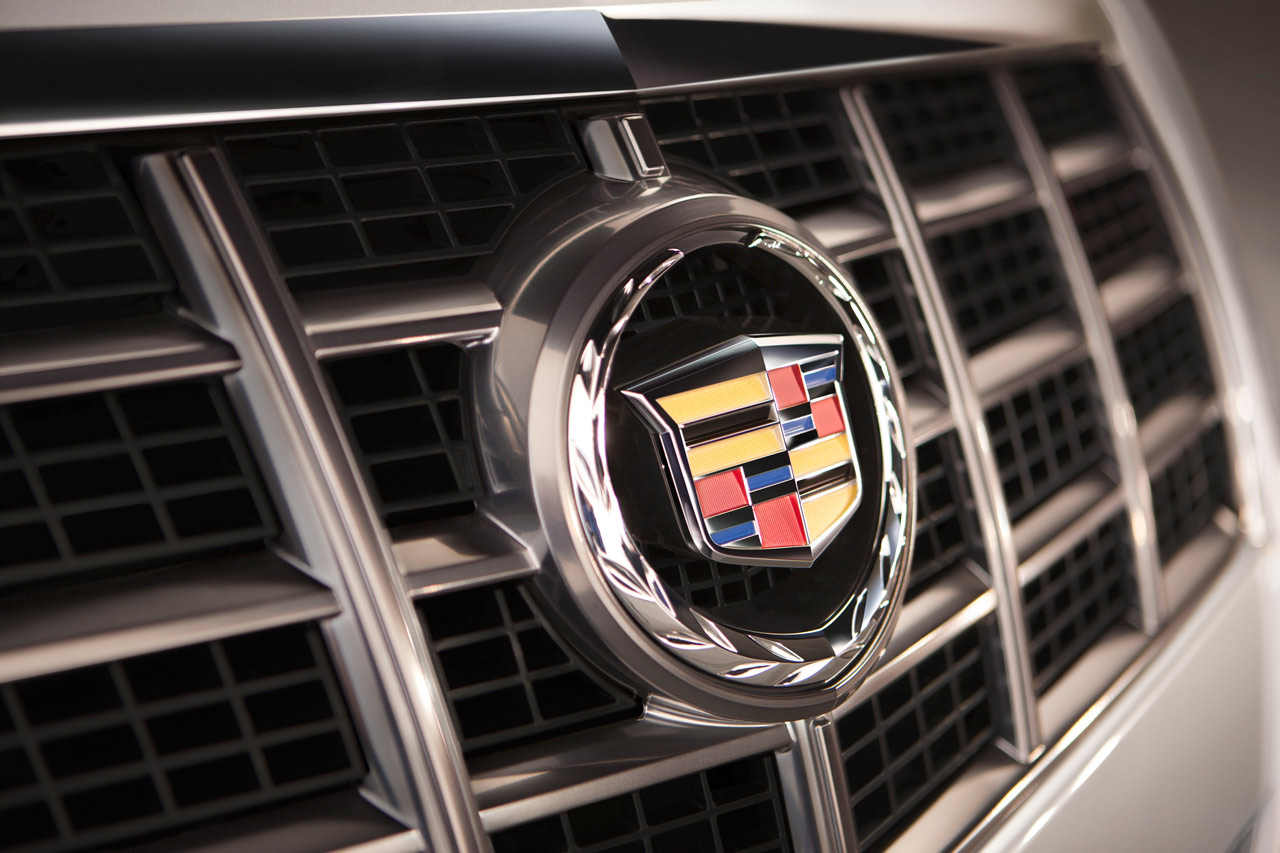 The General (Motors) takes with one hand but does eventually give with the other. At least in the case of the 2012 Cadillac CTS that’s what happened.

After telling us the manual gearbox isn’t happening any more in 2012 to the Cadillac CTS lineup we now get a perkier power plant for the lesser engined cars.

So what if you can’t afford the CTS-V Cadillac, maybe you’re a little short for the normal V8 as well, but it seems that starting next year that no longer means you have to skimp on performance.

Actually, that’s not true, even though Cadillac say the new V6 is a radical improvement, the 3.6 liter unit develops 318 horsepower and 275 pound-feet of torque.

This power is clearly enough for the majority of technical parameters on the 2012 Cadillac CTS, but since it’s just 14 horsepower more than the previous generation don’t expect any revolution to happen.

Another small performance improvement can be seen in the diet the aluminium V6 went through as the 20 lbs lost helps fuel economy.

Overall, even if you factor in the improvements in performance and fuel economy (EPA estimates come in at 18 city/27 highway) the 2012 V6 CTS may be built up by Cadillac but it’s actually a slightly better car than the previous version.