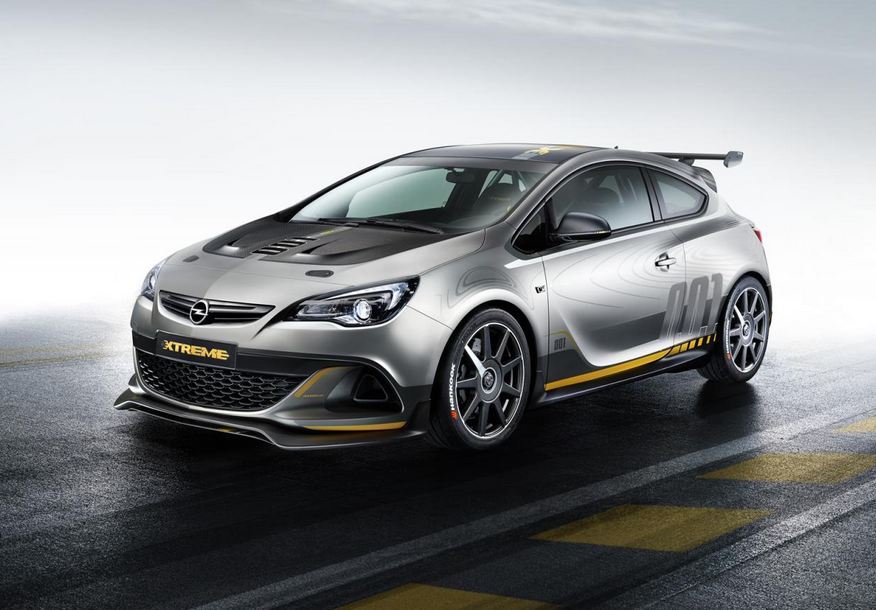 The Germans at Opel recently confirmed that the Astra OPC EXTREME concept seen at the Geneva Motor Show will go into production. Of course, we talk about a limited-run of maximum 300 units.

The prototype seen at Geneva was wearing an aggressive body kit with massive front and rear spoilers, side skirts and a vented hood. Large 19-inch alloy wheels were also there alongside a rear wing, revised optical blocks and a carbon fiber roof.

It remains to be seen how many of these features will carry on to the production version indeed. Power is offered by a 2.0-liter engine producing around 300 horsepower, an unit linked to a six-speed manual transmission.

The production version of the Opel Astra OPC EXTREME will debut somewhere next year.