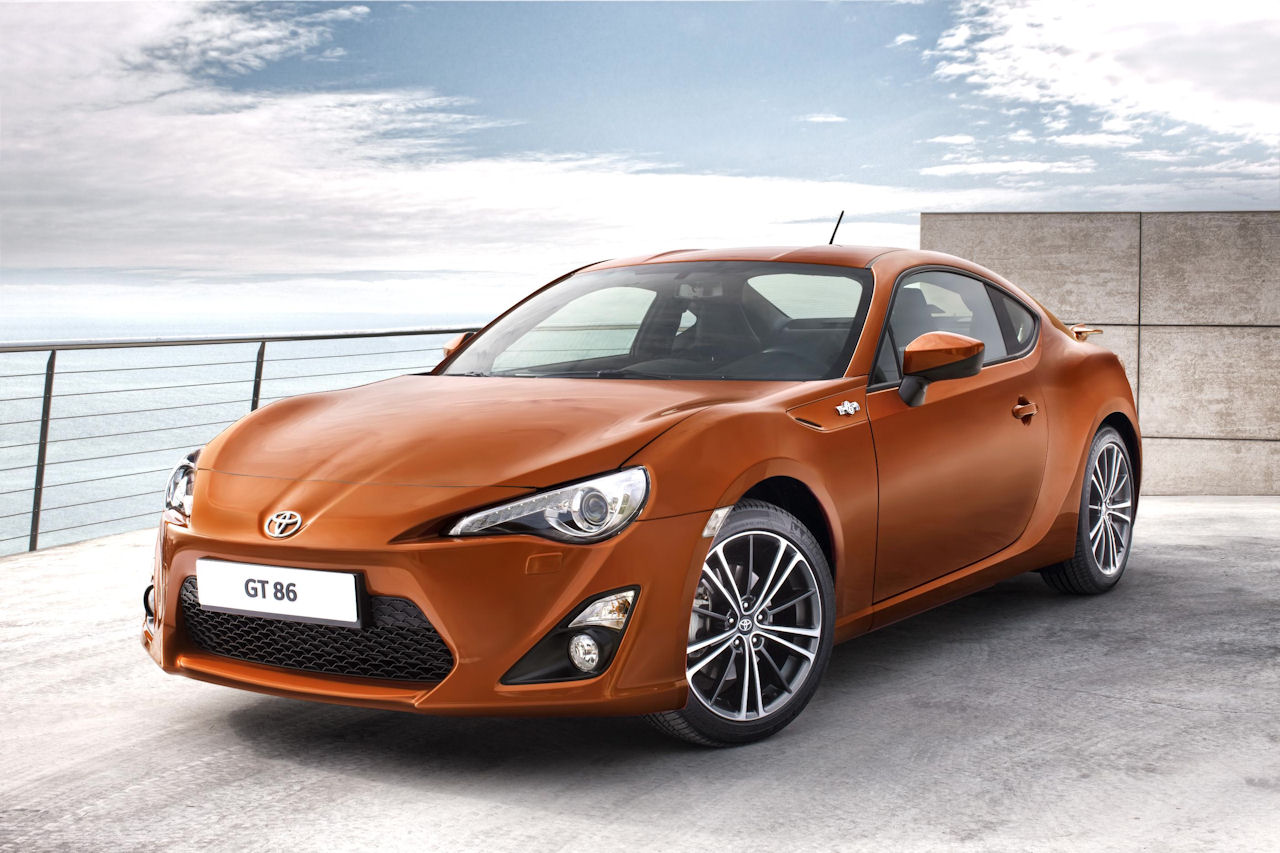 There’s been quite a lot of things said about the 2012 Toyota GT 86 but there’s still plenty more to come where those originated. Of all the stuff on the “to know” list, little seems to attract more interest than price.

It seems that we’re finally getting to touch the surface of that lack of knowledge and we have some first impressions of what it may look like. The prices that are currently available are for Japan and the UK.

There’s quite the gab between them but it’s to be expected considering costs of importing stuff and current exchange rates. There may be more fluctuation depending on location but the idea is clear; it’s cheap.

I realize it’s not cheap enough for a 18 year old to afford on his part time job, but this sort of stickers aren’t bad. There are four trim levels, Customize Grade, G, GT and GT Limited.

The entry level customize grade is likely to be sold only in Japan as it comes with unpainted bumpers and will be aimed at those willing to turn it into a racer or customize it to their taste.

The first outer market we heard about was Britain and things are a bit different here.

If we’re at the top end, that’s awesome, if not things could get a little scary. Even so, test drivers are reporting that the 2012 Toyota GT 86 is one of the best driving cars of the decade so it may be worth it.