2013 Bentley Continental GT Speed is ready for the US 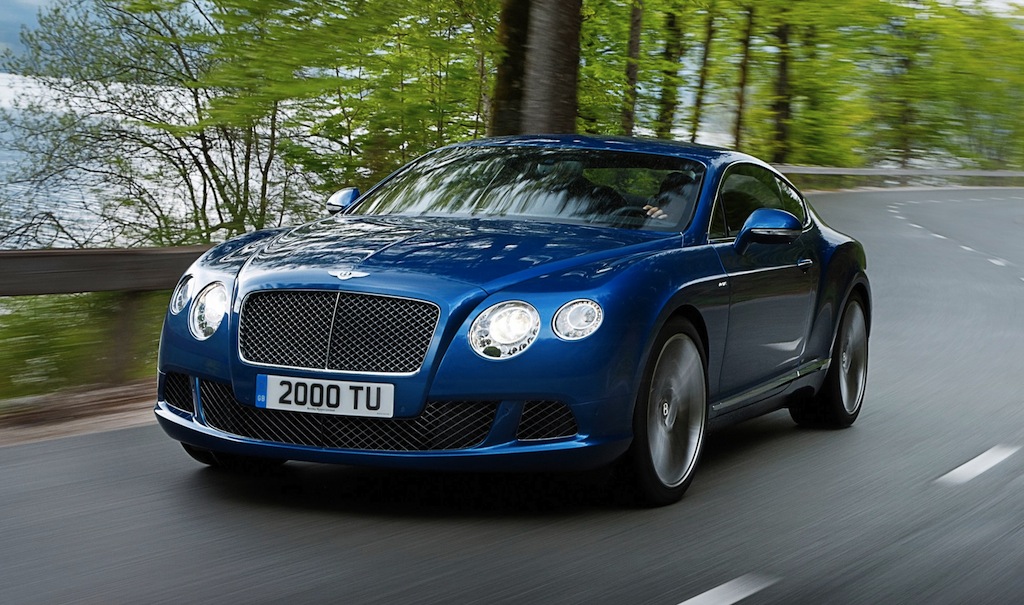 Pebble Beach last weekend was the place of incredible vehicles getting together. It may be the sort of event that’s not obvious but what went on there is beyond belief on all fronts.

Not sure? Here’s a pointer about it. The Monterrey gathering was where Bentley showed off the 2013 Continental GT Speed to the American market.

There’s certainly a lot of interest in the older cars, the new and exciting concepts but let’s try and focus on what’s currently available.

Now that the waiting list for a Bentley Continental GT Speed has been shortened, some of the lucky few might actually change their point of view on getting one.

The specs on it might also help. According to the British, the newest version of the continental GT Speed can hit 60 in 4 seconds.

Despite its huge bulk, the enormous 6.0 liter W12 engine can spin its two turbos up to 205 mph. The new eight speed automatic should also keep it shifting in between these points at a quicker rate.

American pricing for this version of the Continental GT has also been announced. The 2013 Speed model will start at $215.000.

Obviously there’s a lot of stuff to talk about when it comes to registering it, running it and other cost issues but that’s not the most important thing to consider right now.

Nor is the fuel economy level which may have been improved but it’s still pathetic under most conditions and poor at best.