Dacia Logan remains in the sales top in Russia 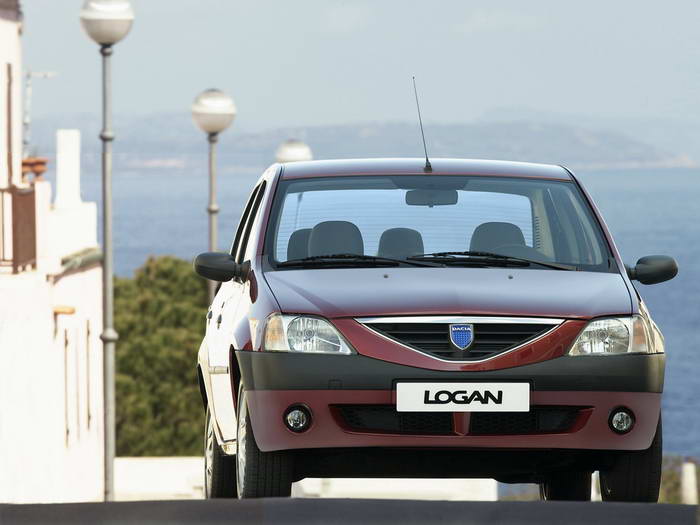 Dacia makes its presence felt wherever it shows. This is repeated also in the case of Russia, the market where Logan succeeded to be ranked third in the top of the most sold cars, in the first quarter of the year. The first two positions were occupied by Lada Priora and Lada Samara.